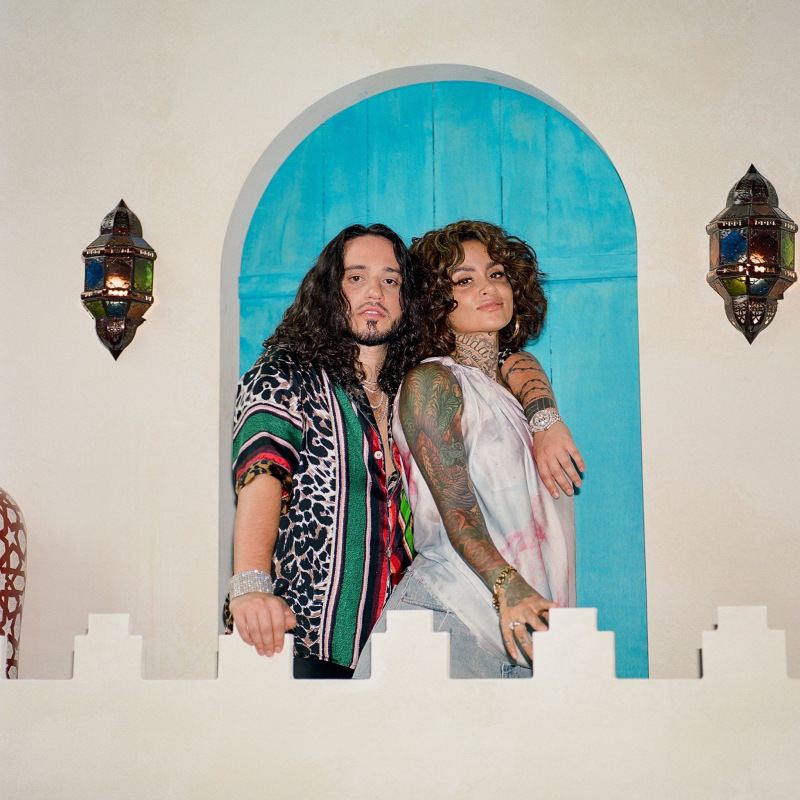 For the collaboration that no one probably ever thought was needed, Russ and Kehlani have gotten together to give us the most alternative single in the world of RnB dubbed ‘Take You Back’.

‘Take You Back’ is a conversation between Russ and Kehlani as lovers questioning why they need to let go yet they love each other. So the song centers on why taking back the person you love is the best option both parties have.

Both Kehlani and Russ, especially, are very alternative and experimental; their individual sound dares to shift focus from any specific genre. This is no different for this single. Russ and Kehlani chose a predominantly blues beat and rhythm to deliver their rap/sang collaborative project.

Russ and Kehlani play around with the slow-paced single with their delivery; they flow in a rap style and sing while at it. Their voices combine to create harmonies that are not fully intentional but they work to provide perfect melody and emotion.

Catch a vibe with Russ and Kehlani on ‘Take You Back’.