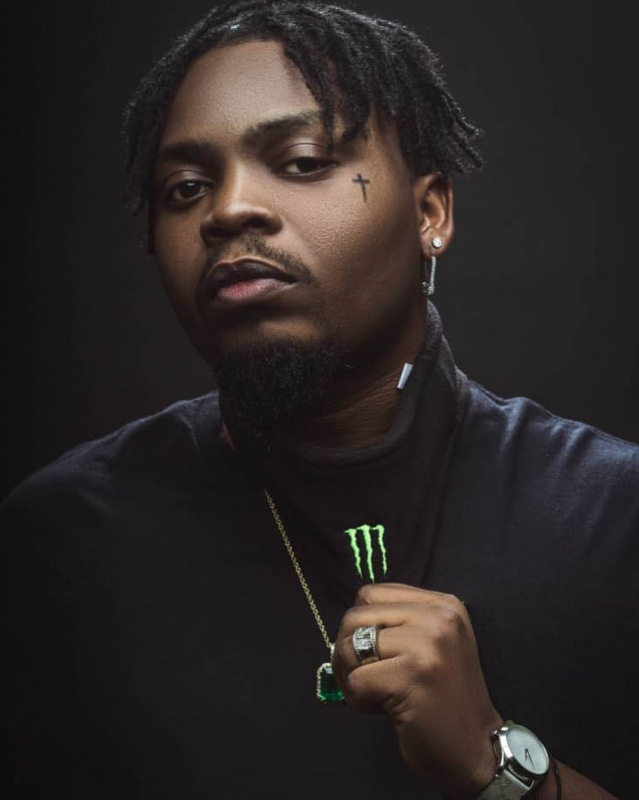 Olamide Adedeji popularly known as Olamide has announced the dates to the release of his latest tune in anticipation of his forth coming album named “Carpe Diem“ as 2nd of October 2020.
Sharing on his Instagram page, Olamide who is the YBNL Boss shared the artwork of the work while citing the dates, This was received with hype by the fans. 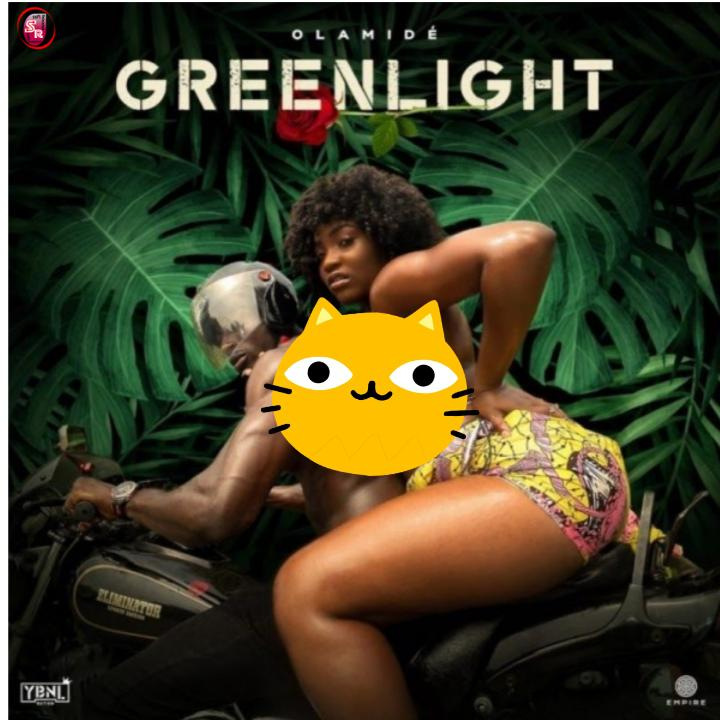 Olamide left Coded Tunes and founded his own company, YBNL Nation, in 2012. His second album, also called YBNL (short for Yahoo Boy No Laptop), was the label's first release, and it proved to be another success, winning top honors at both the Headies and the Nigeria Entertainment Awards.
Just recently, Olamide released the visuals to his single 'Eru' and has had a good run in the airwaves garnering 2 million views 3 weeks after it's release.
https://www.youtube.com/watch?v=h6KWkycPh4g&ab_channel=OlamideBaddosneh

Third album Baddest Guy Ever Liveth (2013) repeated this feat, in addition to featuring the major hit "Durosoke," which won awards in its own right. Street OT was released in late 2014, winning Olamide another Album of the Year award at the Headies. In 2015, Olamide released 2 Kings, a collaboration with Phyno, as well as his fifth solo effort, Eyan Mayweather, another Album of the Year recipient at the NEAs.
Sixth album The Glory appeared in 2016, followed a year later by Lagos Nawa. Numerous non-album singles and freestyles appeared throughout the remainder of the decade, and the EP 999 was released in 2020.