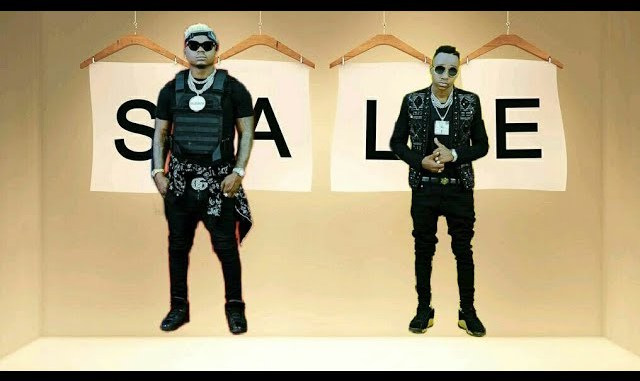 Nigerian singer Skibii has revealed that he has already recorded several songs with Harmonize.

Speaking to the media on Sunday, Skibii promised that the songs will be hits expressing his eagerness to release them.

"Pay attention to Skibii, there are good records. We have already made music with Harmonize and it’s a beautiful smash hit. I can't wait to release it,” said Skibii.

At the same time, Skibii added that he has a ready song with Ibraah, another Konde Worldwide signee.

Both songs were recorded under the guidance of top Tanzanian producers led by B-Boy. He further expressed his desire to work with more Tanzanian artists who are talented.

Skibii is currently in Tanzania on the invite of Harmonize. The singer stated that he was in the country to have fun.

On Saturday evening, Skibii joined the Konde Worldwide team during the launch of Country Boy’s EP ‘The Father’.

His presence at the event led to speculation that he might be signing with the label.

If such a deal materializes, Skibii will be the second Nigerian to sign with the label after Skales.

Additionally, the singer dropped hints that he might be part of the upcoming Harmonite Carnival slated for November this year.

He further praised Harmonize expressing his delight regarding the singer’s journey.