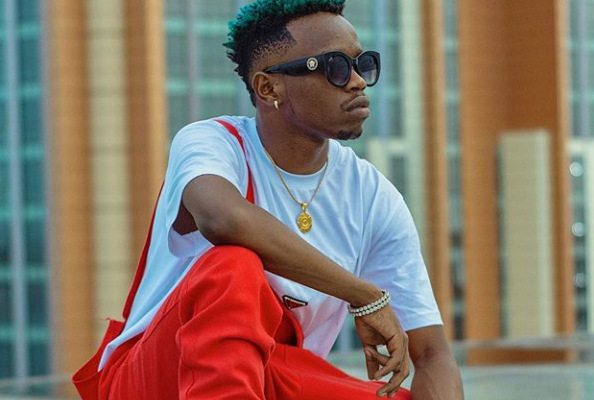 The singer posted a noose used to commit suicide on his Instagram without captioning it. 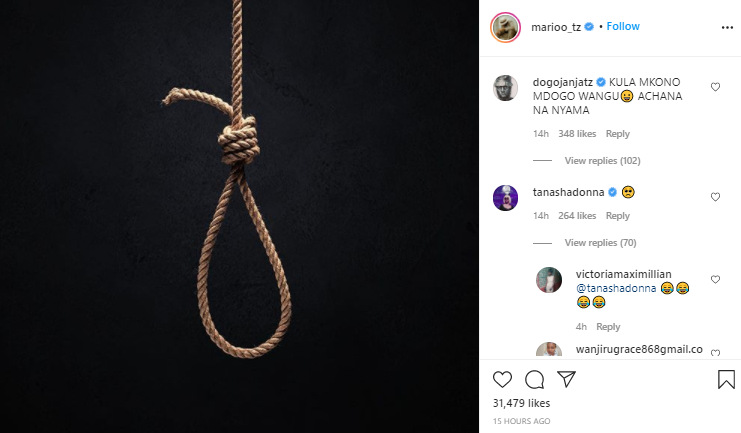 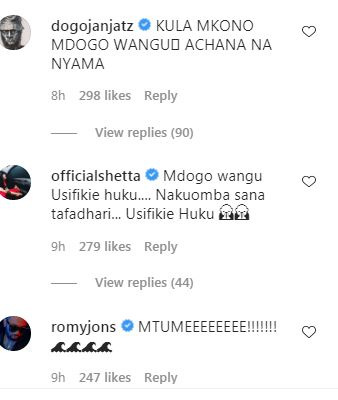 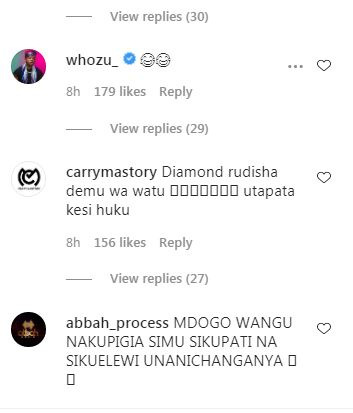 The reactions were mainly centered on discouraging Marioo from moving ahead with such thoughts if any, as there are alternative ways to handle any issue.

Notably, some fans were quick to link the issue to an alleged brewing beef between Marioo and Diamond over the relation with singer Mimi Mars.

Despite, the post, Marioo has been thriving in his career recently featuring on tops songs while at the same time dropping solo projects.

His latest notable project was a feature on RJ’s latest ‘Changes’ album where he worked alongside South Africa’s Sho Madjozi on the song ‘Too Much’.