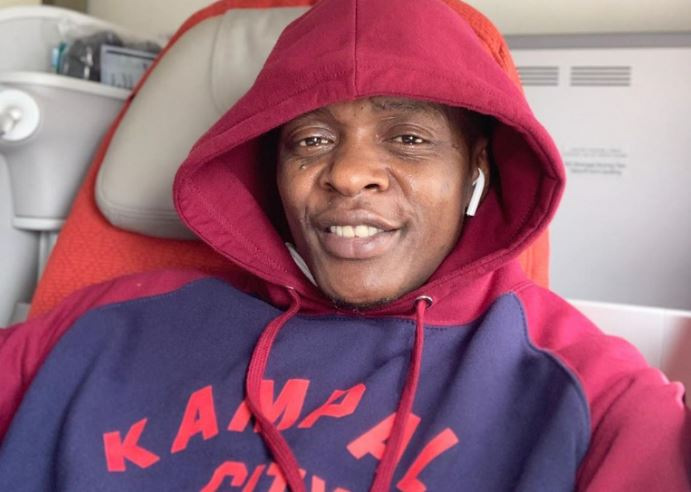 In a post on his social media handles, Chameleone put out a video showing his wife Daniella Atim Mayanja enjoying the cool breeze with a beautiful caption sealing off the breakup rumors.

"You said yes, When even life had said NO!!! You are a very special soul and I stay strong because I know you will always be there. Much love Mama," Jose Chameleone wrote. 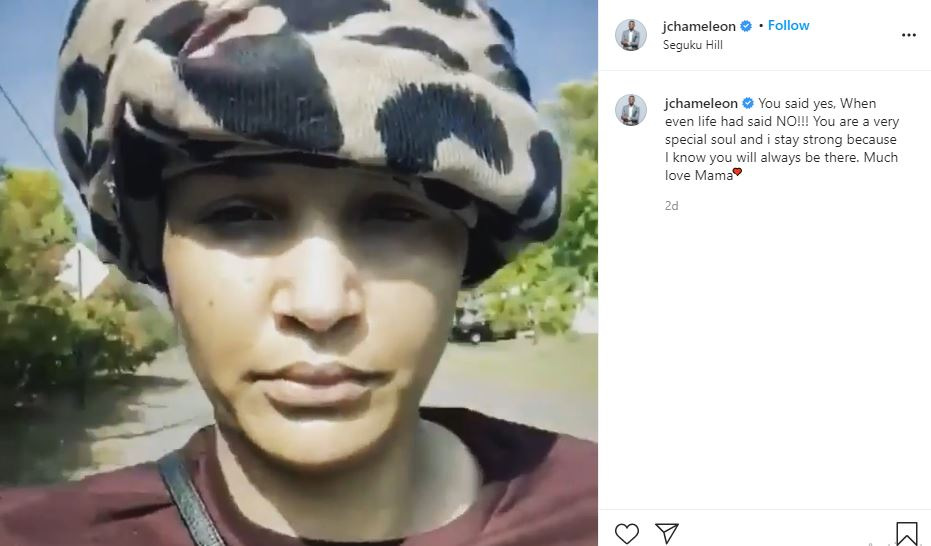 He, however, disabled the comments section making it impossible for fans to comment or ask questions regarding the issue.

In June, the couple celebrated their 12 year anniversary, making them one of the oldest celebrity couple in the country.

Earlier this month, their marriage was on the rocks after an audio of a person believed to Chameleone’s wife Daniella Atim Mayanja made rounds on social media.

In the audio, the lady claimed that she was done with Chameleone, also noting that he was like a sibling to her.

The rumour was further fueled by Daniella’s move to delete Jose Chameleone's photos from her Instagram page.

Appearing in an interview, Chameleone noted that the audio was very old and was being brought up by his political opponents.