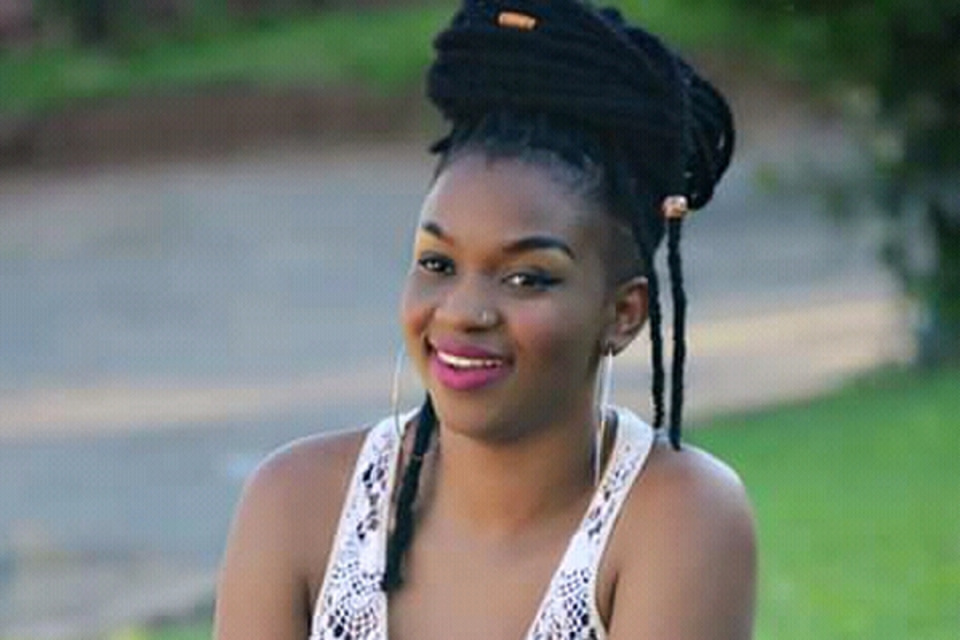 Zimbabwe’s Feli Nandi is over the moon after a collaboration she did with Trevor Dongo clocked 172,000 views in two weeks.

In an interview with the Standard, Nandi opined that she didn’t expect this but it has opened her eyes and she is now more confident of herself and ready to conquer the world.

“It’s exciting and not even something I ever imagined, but it seems like a green light for me to proceed and achieve bigger things in my career,” she said.

Nandi who kick-started her musical career as a backing vocalist for Ashton ‘Mbeu Nyahora’s Mhodzi Tribe for the last two years added that their hit collabo ‘Mufudzi Wemombe’ has inspired her to think of launching her solo career.

Nandi confessed that prior to the collabo, she was always scared of going solo.

“I do not think I was ready for it [going solo], but if you are someone on a journey to success you need to do something in order to move forward. I was scared at first, but I am just fortunate that I have positive people surrounding me who have always assured me that although I was leaving my comfort zone, I would still make it,” she said.

Going forward, she added, all that’s left is putting in the work and a lot of effort to achieve greater things.