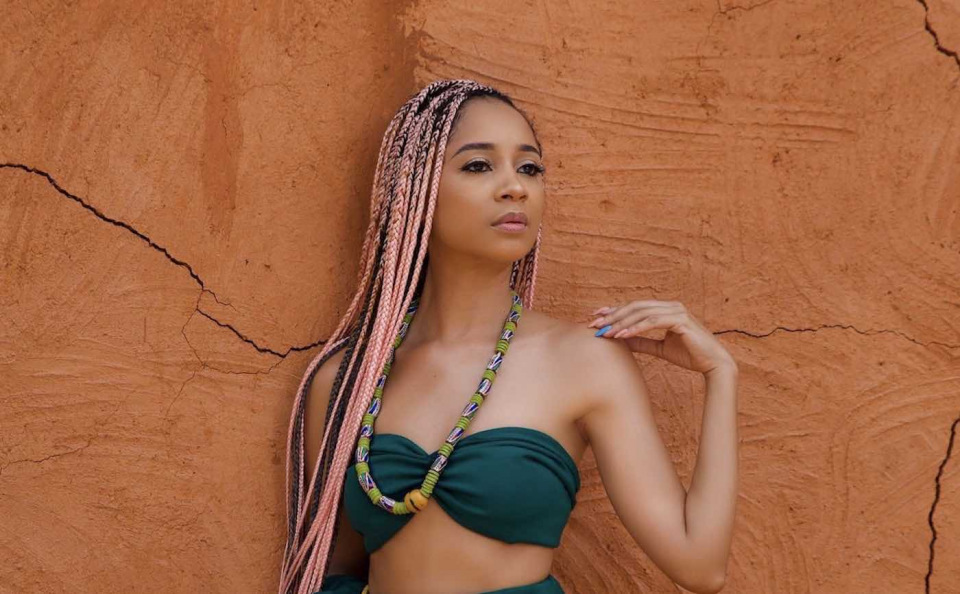 Ghana's 'African Mermaid' Sister Deborah has blasted a socail media user for publicly proposing love to her and following her to her WhatsApp. The "Uncle Obama" singer took to her social media express displeasure about some messages she received on WhatsApp from a stranger.

In the screenshots, she shared with her followers on Twitter, the stranger who goes by the name Lonlon Tekpa had shared his photos with the singer.

After introducing himself, he stated that he would like to make her his wife and “Ghana’s first lady someday soon.”

He also proceeded to tell Sister Derby he was not financially stable adding that she is the “One” who would help him to get back on his feet.

After being blocked by Sister Derby, the said stranger sent actual text messages to her pleading his case.

“Derby talk to me please. I have been trying to get in touch with you for many years now. AND please unblock me on WhatsApp please I beg, ” he wrote to Derby.

The singer used the opportunity to advise her followers to “kindly advise” the man adding that she does not appreciate people giving out her number without her permission.

" Pls whose relative is this? Kindly advise them.
I hate it when people give my number out without my permission, " Sister Derby wrote.

“Pls whose relative is this? Kindly advise them. I hate it when people give my number out without my permission,” she wrote.