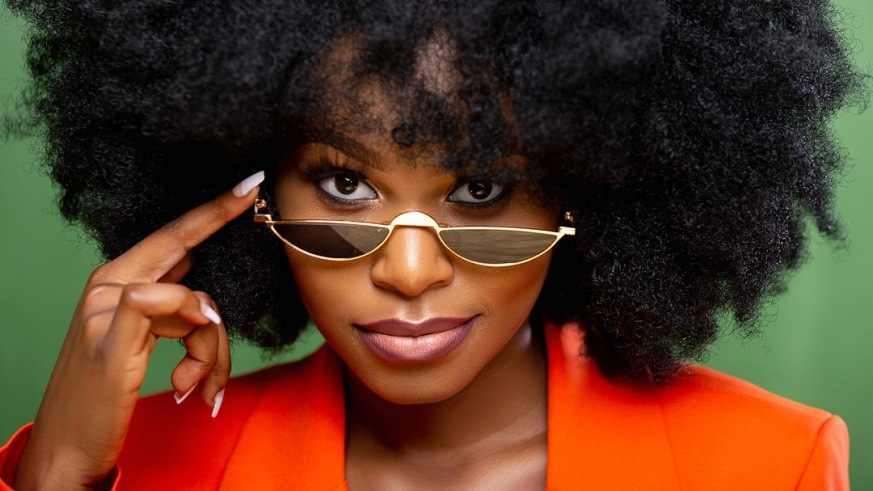 Celebrated Rwandan musician Alyn Sano has announced that her fans should expect bigger and greater tunes with a variety of Kenyan artistes.

She hinted on releasing great musical pieces in the coming days during an exclusive interview with Mdundo.

Sano, an Afro-pop singer who recently released a hit single titled ‘Perimana’ which is a Kinyarwanda name meaning ‘Permanent’ said a collabo she did with Kenya’s Femi One was just the beginning.

Sano and Femi one have done the ‘Kontorola’ remix who is a big tune both in Kenya and Rwanda.

“I also am looking forward to working with many other Kenyan artists. I really can’t wait,” she said.

What’s interesting about the Kontorola remix is how they both got to work together and, unbelievably, it all started with an expression of interest by Sano to Femi One on social media and the next thing was a big tune.

“I have been a fan of @Femi_One‘s voice and her personality so my team and I reached out to her via social media and then boom we did #KontorolaRemix.. since then Femi One became my sis for life so we have some other projects that might be released sooner or later,” she said.

Sano’s dance moves in her video tracks have made her a darling for many and created a loyal fan base that is always pushing her to produce good music.