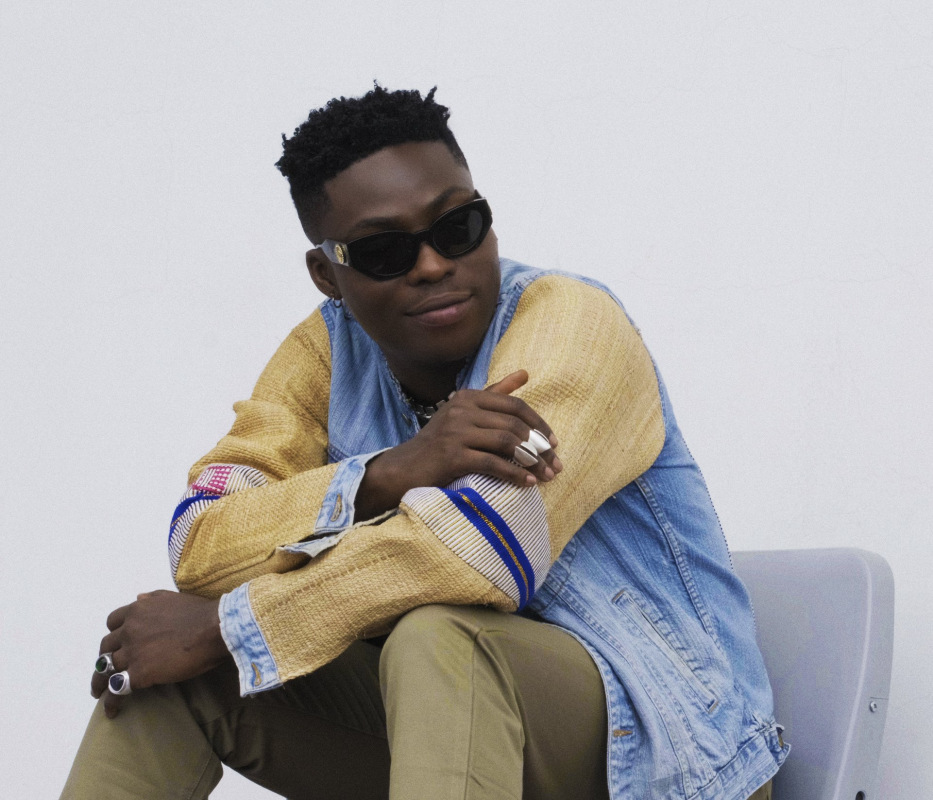 For about six months, Nigerian singer Reekado Banks had been trapped in Gabon where he had gone to shoot visuals for his single 'Options' that were released in May.

It was during the video shoot that international flights were cancelled globally leading to Reekado Banks being trapped in the West African country.

However, following easing of travel restrictions, the singer says he returned back to Nigeria about two weeks ago.

While officially announcing his return to Nigeria in a video he shared on Twitter, Reekado Banks said he will soon be dropping a new EP titled 'Off The Record'.

The EP is a scale down of an album that the singer was anticipated to release.

According to Reekado Banks, he had to release an EP as "the current situation does not feel right for an album".

The EP will contain five songs, with a first one titled 'Need More' dropping this Friday. 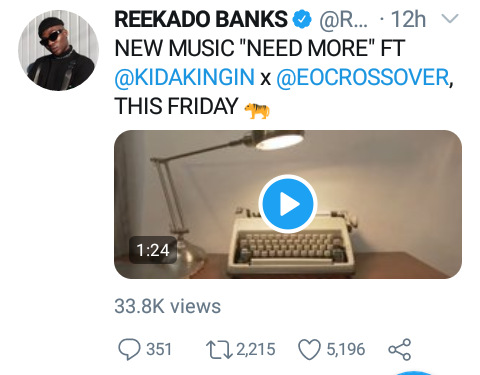 Reekado Banks last dropped an album - Spotlight in 2016 - his debut project, and his fans have recently been demanding that he releases a new body of work.

He went by the stage name Spicy prior to his record deal with Mavin Records.

His debut studio album Spotlight was released on 1 September 2016 and debuted at number 10 on the Billboard World Albums chart.