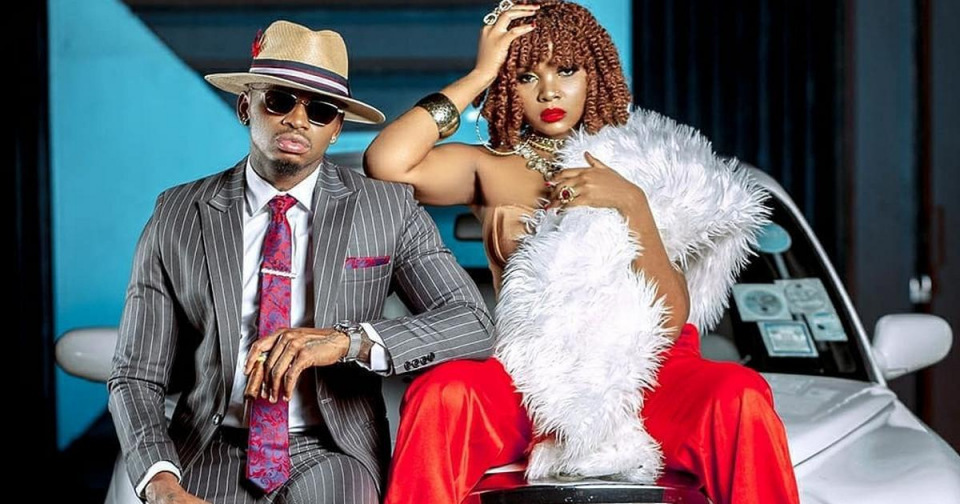 More reactions are being aired after the ‘Cheche’ video by Zuchu featuring Diamond was pulled down from YouTube.

According to YouTube, the video was pulled down following a copyright claim by one of its users.

By press time, the WCB team through its Digital Content manager divulged that they are working on restoring the video.

One of the people to air his views on the development was former WCB singer Harmonize.

On Instagram, a fan identified as Aucho Bill notified Harmonize that the ‘Cheche’ video had been pulled down.

An irritated Harmonize replied rebuking the fan for appearing to celebrate the move by YouTube.

It is worth mentioning that Harmonize has previously been affected by Copyright strikes on YouTube with his several songs being pulled down.

His Afro East album was the most impacted after almost all songs were deleted from streaming platforms over a copyright infringement claim. The songs were later restored.