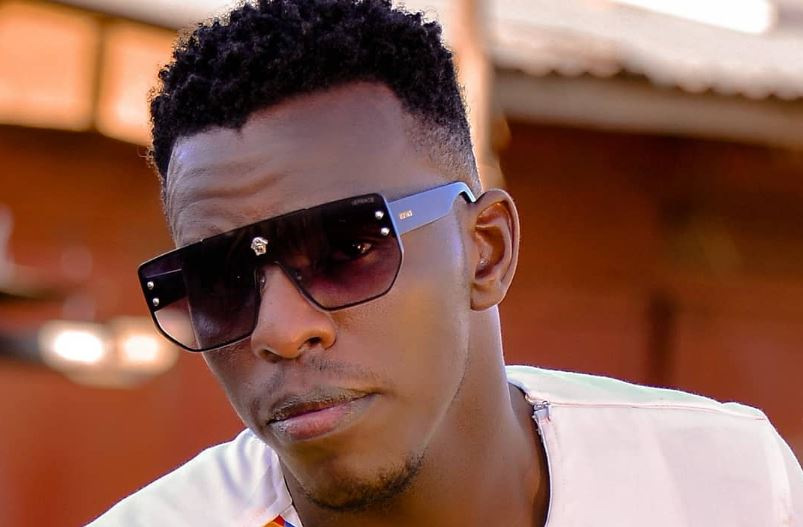 West Nile RnB star Free Boy Adams has opened up on his plans to stay relevant in the competitive and dynamic Ugandan music industry.

The 'Kwata Essimu' hit maker during an interview with Monitor's Sqoop revealed that he already has a strategy laid out and he knows exactly how it will end.

"Most of the artistes in that situation did not or do not have a fallback plan. A hit comes as a surprise to them when they are not ready. Me I already have a blueprint for it and I know where it will end. I have more than 10 songs in that line waiting to be released. We need to give the industry what it really needs. After “Kwata Essimu” we wanted something with a low tempo and that is why we released “Touch Me Slow”, which is a continuation of “Kwata Essimu”. So, we got this," he said.

In March, Freeboy teamed up with Swangz Avenue’s sultry diva Winnie Nwagi to give us 'Kwata Essimu', a song that has become people's favourite and topping charts.

The Viva Entertainment Uganda signee was not a popular name in the industry but the release of 'Kwata Essimu' secured him more fans.

His unique voice and lyrical maturity has rallied fans behind his back, and he is currently one of the fast rising artistes in Uganda.