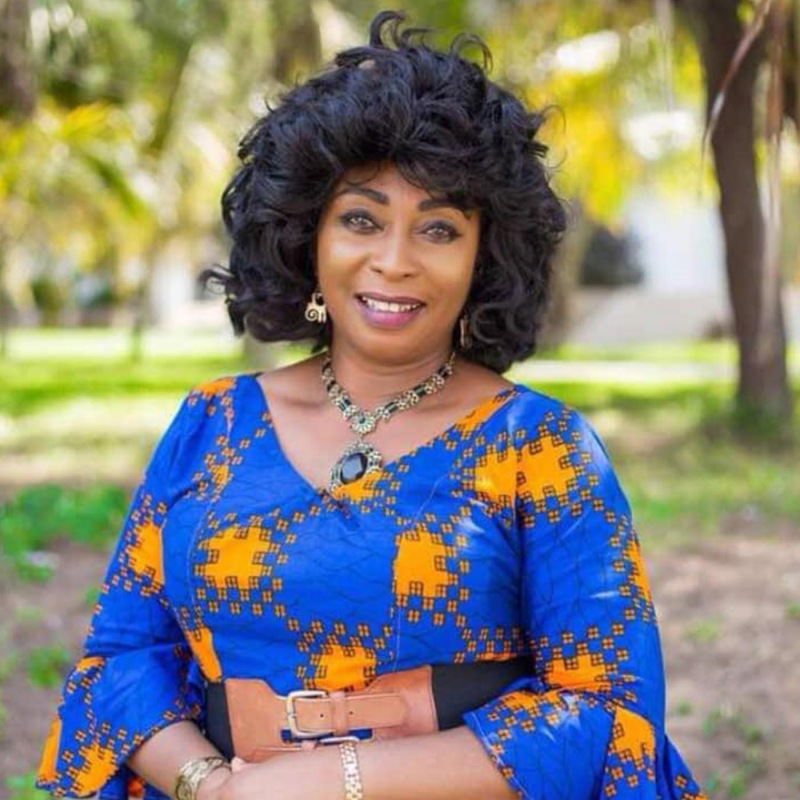 Award-winning veteran Ghanaian Gospel musician, Mary Ghansa, in a recent interview has disclosed the challenges she went through when she ventured into a new form of gospel music (reggae gospel) some years ago.

Discussing how the Gospel music genre has evolved with Stella Aba Seal and Bliss Kingg on ‘Xpressive Show’, Zionfelix.net reports that Miss Ghansah recounted how she was crucified by a section of Christians in the country for doing that kind of music.

The woman of God said her critics stated that she was backsliding for doing gospel reggae at the time.

She was visibly happy that it has now become a norm and Christians are accepting contemporary gospel songs and genres.

The ‘Enka Ekyir’ composer also revealed the negative comments she received when she hosted a live worship and performed the song.

Mary Ghansah further talked about the record she set in the Ghanaian music scene.

Currently, Mary Ghansah is an ordained Minister of the gospel. She is known for writing some of the many songs that have become staples in Ghanaian churches today in Ghana and elsewhere.

Mary Ghansah is also well known for her worship services, in which many have been healed and delivered.