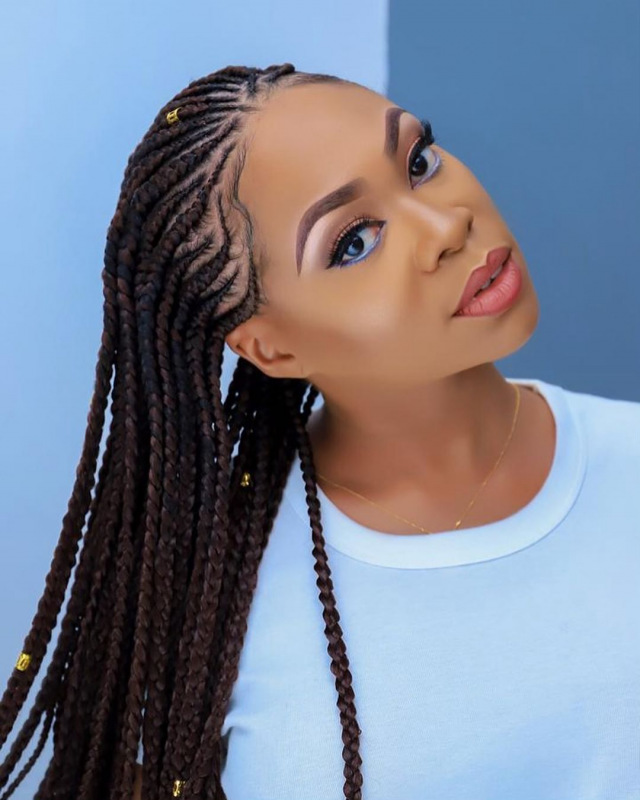 Ex-girlfriend of Shatta Wale, Shatta Mitchy, has disclosed that she was Shatta Wale's biggest motivation when they were dating.

According to Shatta Michy who has recently made headlines with her interview, with all the goodies that came with dating a highly paid celebrated entertainer, she did not love him for just the riches.

She further disclosed that he (Shatta Wale) had nothing when she fell in love with him.

“At the time I met him, he had only GH¢17. I wasn’t that kind of girl, where I come from I needed nothing,” she disclosed.

According to Michy, it was love which won her heart to be with Shatta Wale who was then living in a single-room apartment at Nima.

“I wish I could describe his room in Nima, this place is ten times bigger than that. His friends were against him, but with all that talent bubbling around him and a big-headed computer,” Michy said.

She revealed that although her mother had cautioned her about the nature of musicians, all she wanted to do was to explore.

Despite having a child from his previous relationship, Michy explained that the ‘Already’ hitmaker needed someone who will become an inspiration than a burden.

“He had a kid at the time but that woman wasn’t really motivating him, I felt that this is someone who needed somebody so let me be that somebody.”

Shatta Wale and Michy have patched their differences but are still separated.