My Dad said I Will be a Pastor - Darkovibes 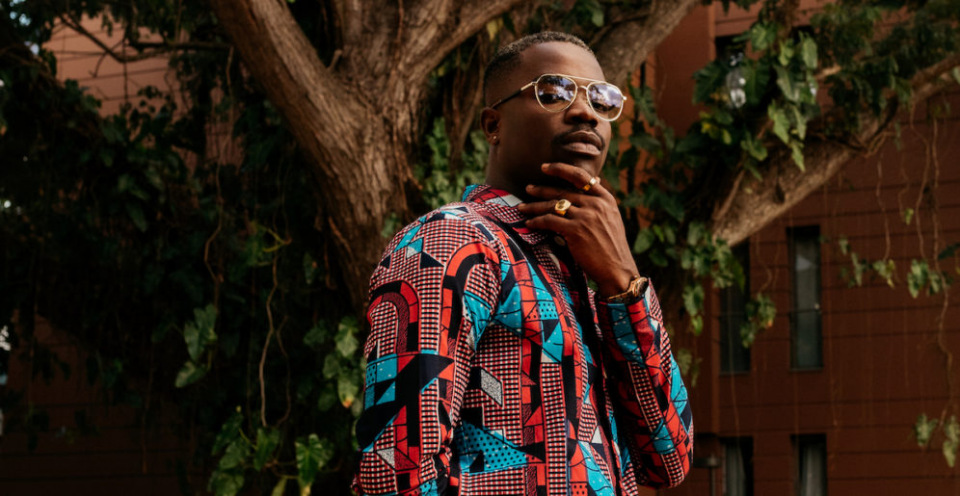 In an interview on Class Fm, the 'Tomorrow' hitmaker said that his father has always believed i since childhood, adding that his father's faith has kept him going.

Darkovibes however disclosed that his father hopes that he (Darkovibes) will become a pastor someday.

The former La Meme Gang group member, however, said that he is uncertain if he will, indeed, be a pastor but he is most likely to propagate wisdom.

“My father has been saying that I will be a pastor. Me, too, I'm that kind of person that I live in the moment. Lately, I have been on a spiritual journey," he said.

“So, I don't know if I will be a pastor but one day, you should expect that I will be teaching a lot of sense,” he added.

Darkovibes, known in private life as Paul Nii Amu Andrew Darko was born in 1995. He entered the music scene around 2012 but came into the limelight in 2016.

From then on, he has worked with many artists, showbiz influencers and music producers on both fashion and music projects in Ghana and other parts of Africa.