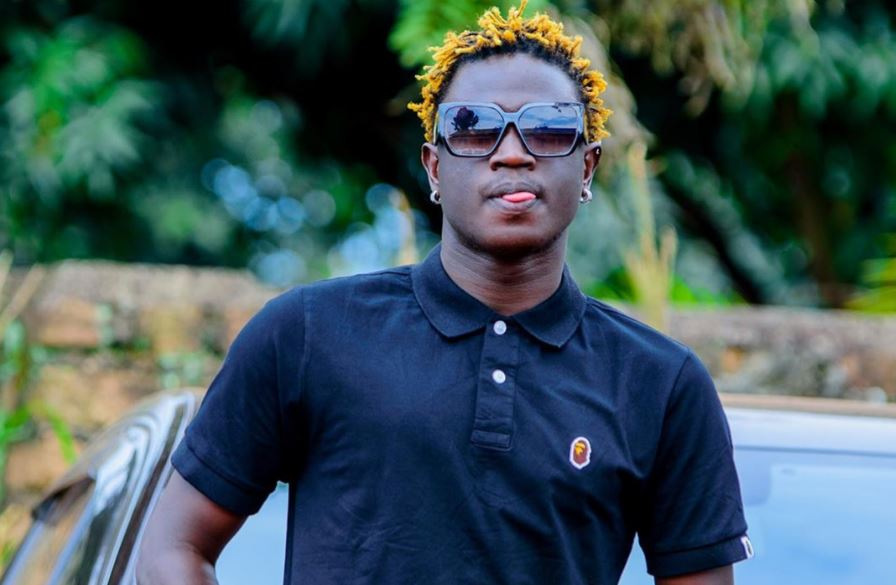 Celebrated Ugandan artiste Gravity Omutujju has dismissed claims that next year’s general election will cause long-term disunity among musicians.

In an interview with NBS, Gravity noted that currently, artistes will take different positions and support different candidates, but after the election, the industry will be united and musicians will go back to producing great songs.

"The industry will be okay and go back to normal. Music can never fade or go away. The best they will do is to fight each other for these few months of politics but we shall then return to the music. Just know it will be better," he said.

According to Gravity, he is not so invested in politics, although he has several candidates that he supports.

He has been trending for the past one week over claims of ditching his fellow artiste Jose Chameleone; who is seeking to be Kampala mayor, in favour for his opponent Erias Lukwago.

Following the criticism, Gravity noted that he attended Chameleone’s campaign event because he invited all artistes, and it would have been rude for him to miss since he respects the veteran artiste.