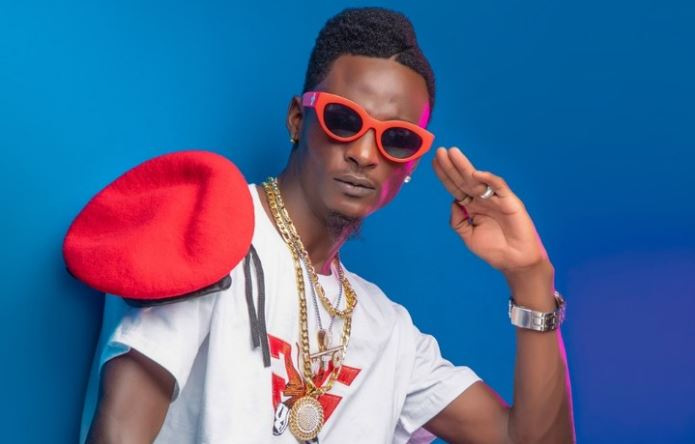 Ugandan dancehall star Kalifah Aganaga is back with a new single dubbed 'Top'.

In 'Top', Kalifah Aganaga advises his girlfriend to never mind about haters and jokers. He also makes it clear that this particular song is for only the successful people and the ones riding on ‘Top’ of the game.

Known for his ego, he does not fail to drop lines praising himself. The audio was produced by his Bad Character Records and it is the first song off his upcoming album 'Vimba'.

The vibrant label is managed by former artiste Bakri Matovu, together with his three other partner Matano Andrew, Eddy Circular and Kyembe Karim.

According to Matovu, the main role of the label is to handle, manage and distribute Ugandan music to the rest of the world.

He has so far recorded his first audio under the label titled ‘Tuchilinge' but is yet to release it to the public.

On YouTube, the audio is struggling for viewership with over 1,000 views in four days.

Fans are eagerly waiting for the video to see how Kalifah visualizes the love story.