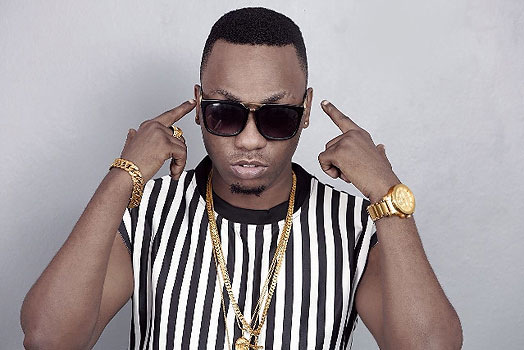 How Old and Where is Rich Mavoko from?

Rich Mavoko was born 30 years ago in Morogoro, Tanzania.where he also grew up. He currently resides in Dar es Salaam.

How did Rich Mavoko begin his music career?

Mavoko discovered his passion for music at a tender age while still in Morogoro. He recorded music as an independent artist while still an underground musician. Mavoko built his brand in Tanzania rising to fame with his ‘Roho yangu’ single. The singer went on to drop chart-topping music before signing with Kaka Empire under the management of King Kaka. While at the label, Mavoko collaborated with King Kaka to drop ‘Lini’ single that was well-received across the region.

After his contract with Kaka Empire expired, Mavoko opted to go back to Tanzania where he was snapped by Diamond Platinumz. He became one of the lead singers under the WCB record. While at the label, Mavoko dropped songs like ‘Kokoro’, ‘Zilizopendwa’, ‘Ibaki Story’ among others. His brand went international when he collaborated with Nigerian artists like Patoranking.

However, in 2018, Mavoko fell out with Wasafi claiming the contract was exploitative. He left the label and went on a music hiatus but later made a comeback in August 2020. He made a comeback with his label the Billionea RichKid.

What happened between Rich Mavoko and Diamond Platnumz?

After enjoying years of good working relationships, Diamond Platnumz and Mavoko fell out after the latter accused WCB of exploiting artists. As a result, Mavoko demanded an exit but WCB declined. The singer was required to buy out  his contract. To date, it is not clear how the issue was resolved.

Mavoko has successfully managed to lock the media out of his private life, and as such, it is not clear if he is dating anyone at the moment.