I Still Use a Taxi, No Car Yet - Quamina MP 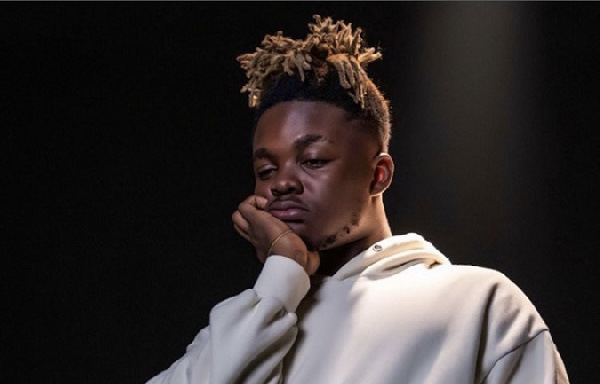 Born Emmanuel Ato Qwamina Amonoo, Quamina MP, said he owns no cars at all and actually moves around town with taxi services like Uber.

In the interview, Quamina MP was queried about his numerous cars but the hiplife crooner, after fumbling for a second replied by saying he had cars and backtracked to say that the cars were actually not real.

It was recently reported in the news that Quamina MP was the proud owner of many houses and cars.

The said report went so viral that many people started attributing a lot of wealth to the singer.

He has however debunked the reports and stated emphatically that he doesn’t own a car instead he uses Uber to make his rounds.

Born into a family of 4 (3 brothers and a sister) Emmanuel Ato Quamina grew up in Mankessim. His interest in music was first sparked by his young uncle who used to come home with demo CDs of his own music.

That and listening to Kwaw Kese, Obrafuor and more made him feel he could try his hands at rapping.