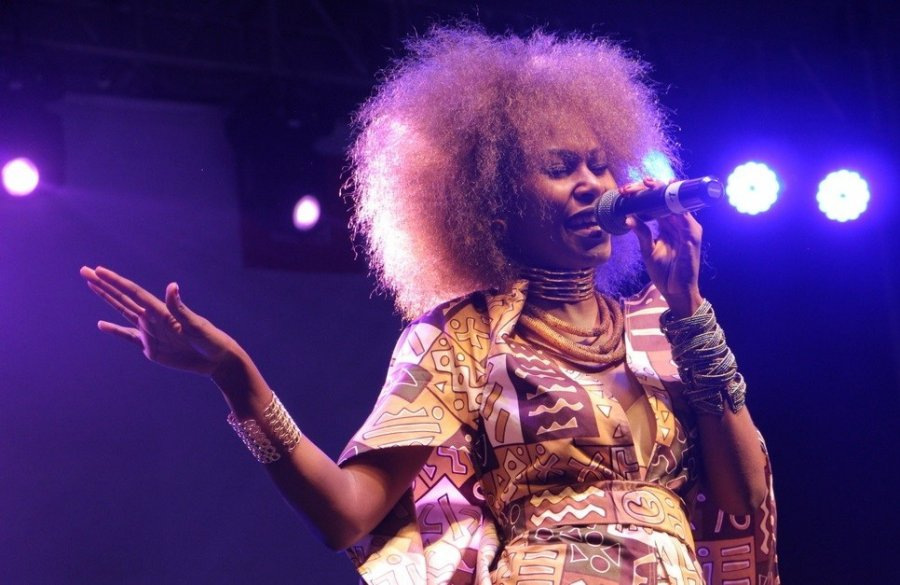 ‘Perimana’ is an electrifying track that revolves around love, relationships and romance. Sano’s lyrics are flawlessly in sync with bliss as one listens to the song but it is the video that does magic.

In an exclusive interview with The New Times, Sano said that ‘Perimana’ is an encouragement song to the lovers who are making in big in their relationships.

Her clarion call is for anyone in a string relationship to keep the fire burning.

“The song is about love and it talks about the goodness of two lovers keeping together permanently. I wanted to send it out there so that it could encourage those in a committed relationship to embrace and keep it healthy,” Sano said.

Moved by the drive to make it a memento, Sano roped Bob Pro who did the audio of the song and Sostene King worked on the video in collaboration with Papa Emile who directed the shooting and editing of the music video.

The release of ‘Perimana’ track caps the number of songs in Sano’s debut album at 20, making way for its much-anticipated launch in February 2021.

Sano’s music career is incredibly laudable as she was among 12 finalists for the of Voice Afrique Francophone music competition held in Johannesburg, South Africa in 2020.