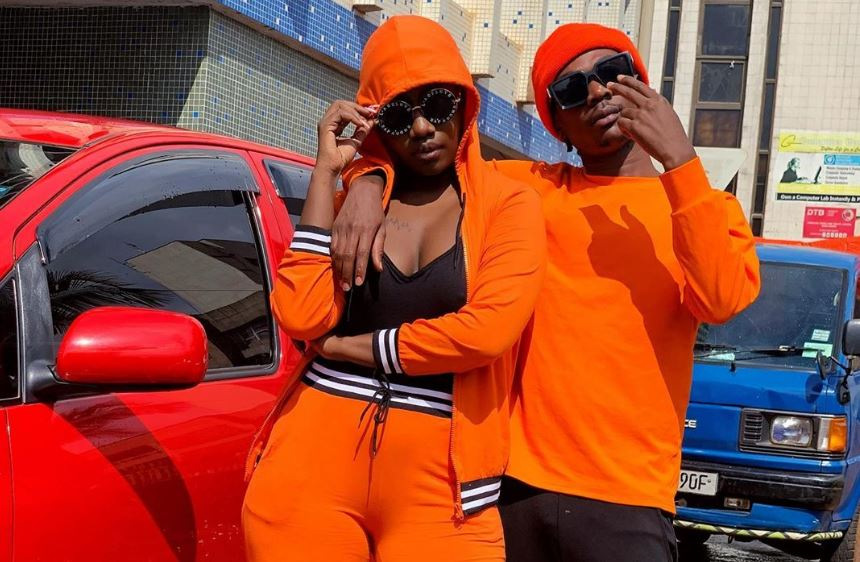 Ugandan artistes Lydia Jazmine and Fik Fameica have been the subject of discussion in Uganda following last week’s release off their much anticipated video dubbed ‘Binji’.

The song is currently trending and topping charts, but there is an ongoing battle behind the scenes with the producer Cmert Keyz, who worked on the jam claiming that the duo did not pay him for the audio.

Speaking during a recent interview, Cmert said Lydia Jazmine being the major owner of the song promised to pay but she did not.

He further noted that he took it easy because it is a norm for artistes to pay producers later, but his patience finally ran out forcing him to seek help from the media.

"Fik Fameica had told me to send him the song once I was done but Lydia Jazmine called me asking me how I could give Fik the song yet she was the owner. She told me she wanted the audio and once I had given it to her, she said she was in Jinja and would see me as soon as she came back but she didn't," Cmert alleged.

According to Cmert, the duo owes between 700-800K Ugandan shillings.

Lydia Jazmine and Fik Fameica are yet to respond to the allegations. The producer says he is still holding some of Lydia Jazmine's songs over non-payment to songwriters.