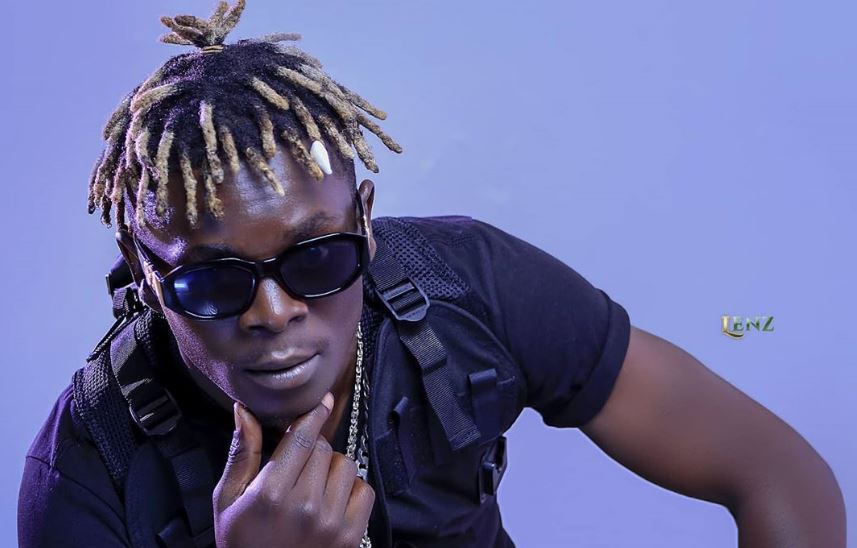 Over the weekend, Jose Chameleone invited his fellow artistes to a campaign forum where he shared his plan for Kampala once he’s elected mayor in the 2021 elections.

Many artistes have pledged to support him, but some especially those who were presumed to be his obvious supporters, are now appearing to be thinking otherwise.

Renowned vocalist King Saha is one of the few musicians who revealed that he is yet to make up his mind regarding who to support in the Kampala mayoral post.

The Kings Love boss dropped the bomb during a phone call interview on Bukedde Radio, explaining that he will only support his former Leone Island boss if he is convinced that Chameleone ids capable of effectively handling the post.

At the moment am supporting Erias Lukwago until Jose Chameleone comes out and gives me better reasons besides the ones I have already heard about. We are now grown-up people and we want matters that will help improve our nation," he said.

Chameleone is among a number of artistes who have expressed interest in joining active politics. He joins the likes of Boni Wine who is current a Member of Parliament and People Power party chief.