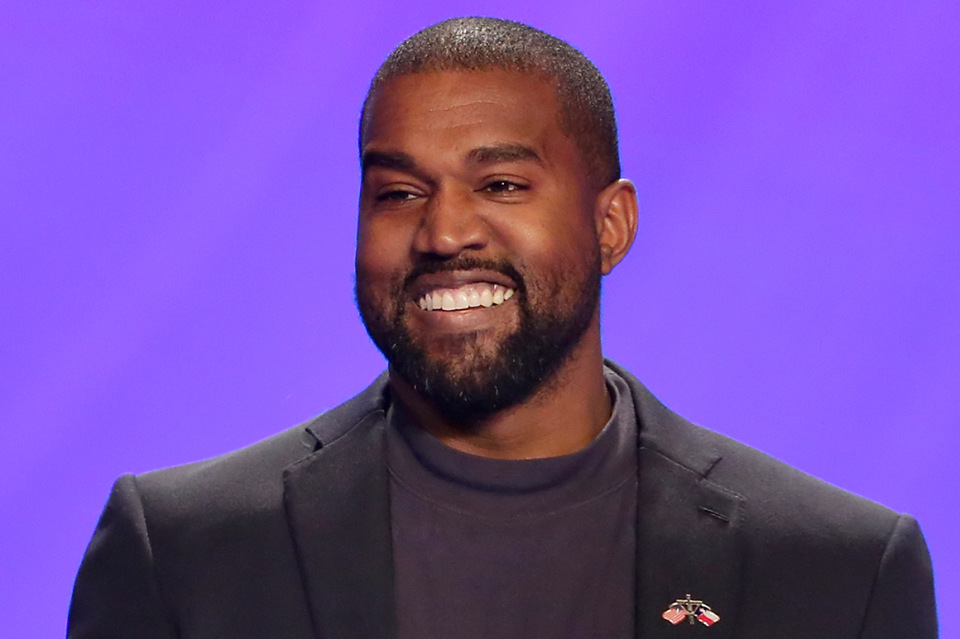 Kanye West had his Twitter fingers active all of yesterday and this time it was to fight record labels for the deals they give artists, especially black artists. It also spilt to him wanting his masters to be benefits for his children.

Kanye West has had a deal with the Universal Music Group for years and in fact had time to get all his 10 contracts with them and show them on Twitter for people to understand his Twitter rant. He spoke about how oppressive these contracts are and for many artists, this is modern day slavery.

His beef with Universal is that they strip most artists off their rights where eventually, the artist is only entitled to gain from royalties which does not make sense to Kanye.

This then extends to Universal not doing much for black artists who end up doing most of their own work and they are not recognized for it; case in point, how black artists barely win any awards because Universal does not put them on.

Kanye’s fight at the moment is that UMG should give his kids his masters and make sure that all other artists are free. UMG are yet to respond but Kanye promises to keep fighting.

He also mentioned that SONY are not off the hook, he also has dirt on them. If he does, it won’t be the first time we have heard about SONY having bad deals for their artists, even from African artists such as Keko.

In the meantime, Kanye West has been kicked off Twitter for the next 12 hours but we have learnt so much about music contracts and we can’t wait for him to get back on.