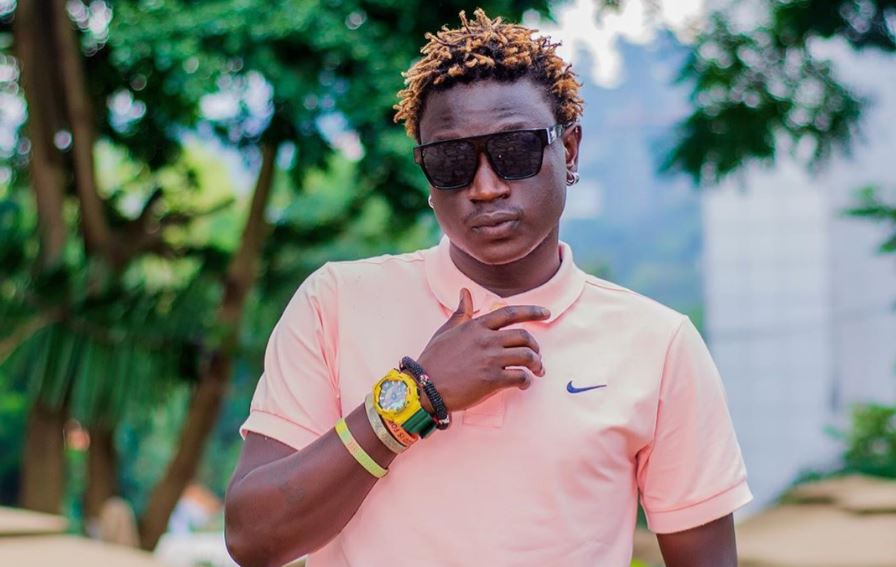 Over the weekend, Kampala Lord Mayor aspirant Jose Chameleone invited a group of Ugandan artistes to lay his manifesto and officially ask for their support in his political career.

Luga flow rapper Gravity Omutujju was among the lot that showed up but a few days later, he was seen performing and campaigning for Jose Chameleone's opponent in the same race.

Following his performance at an event hosted by Chameleone’s rival, a section of netizens hit out at him accusing him of double loyalty. Gravitty has, however, addressed the issue stating that he appeared at Chameleone’s event because he respect him as a lader in the music industry, but does not agree with his political ideologies.

Explaining why he supports Lukwago, he noted that he believes in staying loyal, adding that he has never changed sides.

Gravity Omutujju further revealed that he got inspiration of his hit single 'Batujoze Nyo' from  Erias, giving him more reason to support him.

"He facilitated it and even paid for the video. I'm not a politician but I have people I support personally," he divulged.