Music is About Talent Not Qualifications, Eddy Kenzo Tells Critics 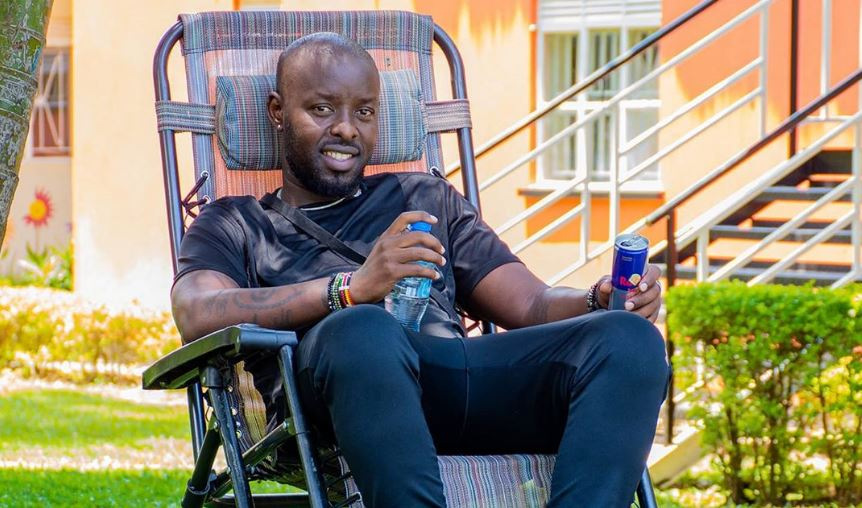 Award-winning Ugandan artiste Eddy Kenzo has on many occasions been in the spotlight and criticized for not speaking English fluently.

In an interview in 2018, the Big Talent Boss revealed that he could not express himself in English because he never went to school.

Speaking to NBS during the Uncut show, Eddy Kenzo defended himself from critics, stating that  English is not the epitome of success, and music is not about qualifications.

"People are supposed to be qualified by talent. Who and how they made it, how much people believe in them or how he they contributed towards the industry. That is the person supposed to sit on the table, not the one that passed mathematics or with a degree.

"I sit down, compose my art and sell it to people and you can't ask me who taught me how to do this because I created it. Me and other people who have created powerful pieces are the qualified ones," Eddy Kenzo said.

He is, however, not bothered by people who choose to ask for qualifications, but has ruled out people's belief that you need education or English to be successful.

"If anyone comes in the arts industry and entertains people, it means that you are in the position to have a say because you have added an achievement on the industry," he opined.