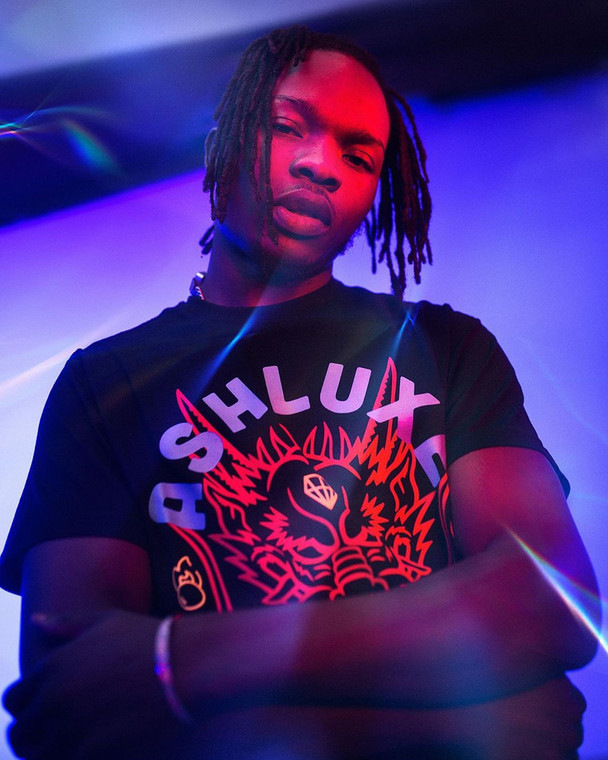 Marlian Music CEO, and sensational singer Naira Marley has announced the release of his forthcoming single, “Idi Oremi” (Opotoyi 2) following his previous mind-blowing single “As E Dey Go”.
Sharing on His Instagram feed, Naira Marley asked his fans to choose one of the four raunchy artworks which would be the official artwork for the single once it is released on a later date to be announced. Just recently Naira Marley got featured in Tiwa Savage’s project, ‘Celia’ album. 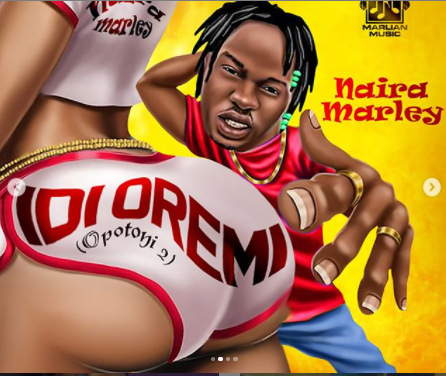 Born Azeez Adeshina Fashola, Naira Marley is one of the leading Artist in the Nigerian music industry, he came into spotlight in 2018, after the released of “Issa Goal“, featuring Olamide & Lil Kesh. Naira Marley has been able to sign artists to his label and they are doing incredibly well.
Naira Marley, knows how to attract attention to himself, especially as his racy lyrics and swelling controversial fan base continue to give Nigerians things to talk about. 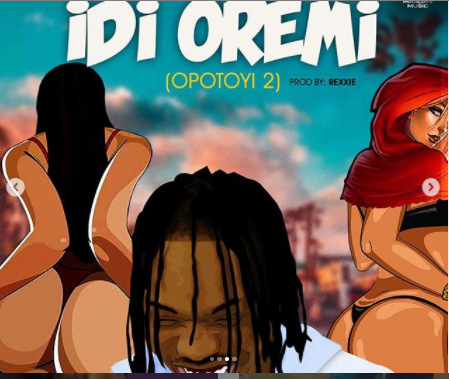 His fans seem to enjoy almost anything he puts out and remain unbothered about the criticisms he gets.
Here is the video to Opotoyi
https://www.youtube.com/watch?v=vd3LCWn8Pfk