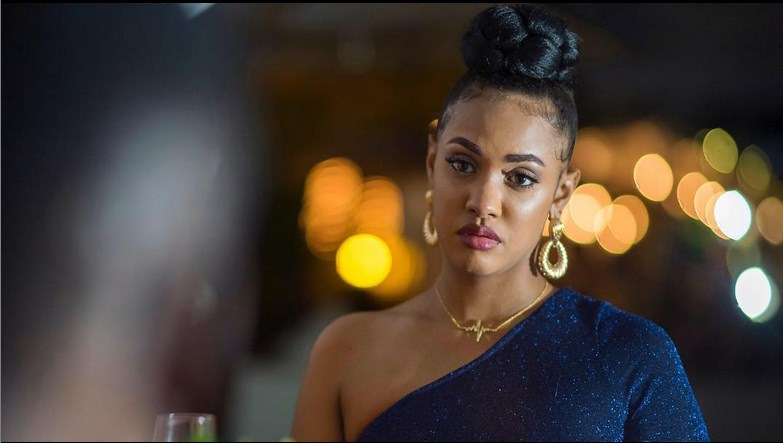 A rift is brewing between Tanasha Donna and Zuchu’s team over the usage of lyrics by the Tanzanian singer.

Zuchu is accused of copying lyrics from Tanasha’s 'Ride' song where she featured Khlighraph Jones.

Zuchu apparently used the lyrics in her ‘Cheche’ single where she featured Diamond Platnumz.

The lyric in question is a popular Spanish phrase ‘Yo te quero tantete’.

Through his Instagram account, one of Tanasha’s managers Jamal Gaddafi emphasized the importance of original work referencing to the phrase.

Early on, Tanasha had shared a video on her Instagram singing the part of the song with the phrase. According to the singer, she is planning to release the video to the song soon.

“Yo te quiero tanteee , for your love asante....One of my fav tracks on #DONNATELLAEP hands down! Back to when RIDE ft @khaligraph_jones was trending #1 on @audiomackafrica without an official release. Good music sells itself, never forced. Enyewe demand on this video imekuwa high... Sijui after #nawewe ni release hii?" posted Tanasha.

However, despite the allegations of copying the lyrics it is worth mentioning that ‘Yo te quiero tanteee’ is a popular Spanish phrase that can be used in a different context.

By press time, Zuchu's team had not responded to the allegations.