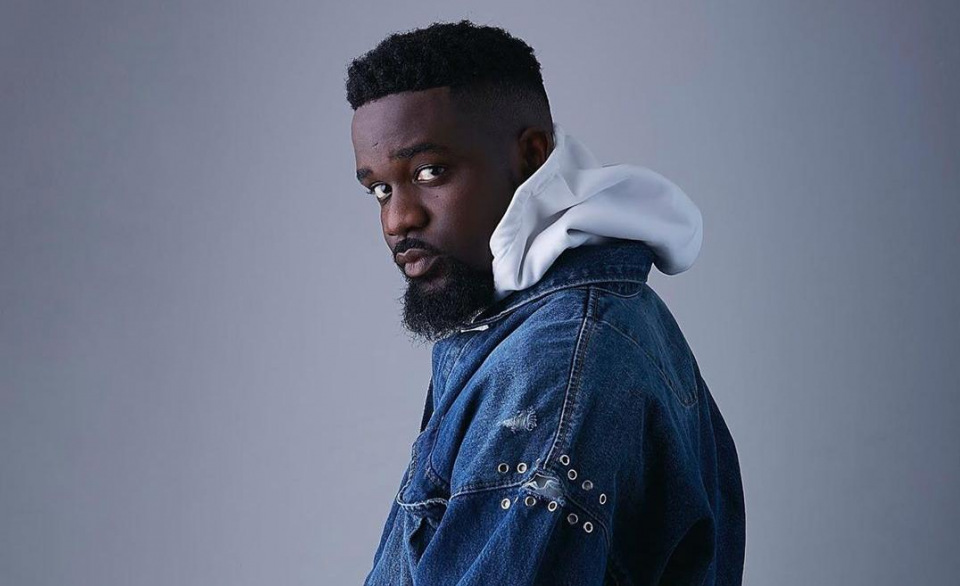 BET award-winning Ghanaian rapper, Sarkodie, known in private life as Michael Owusu Addo, has said in a new song that his reign as the best rapper in the country won’t end anytime soon.

He predicted that the only time Ghana will get his type of rapper will be after he is dead and gone.

The 'saara' hitmaker made this statement in a line of his new song ‘Gimme Way’ which featured Prince Bright.

According to him, being relevant in the music scene for a long time despite the treatment from Ghanaians shows how strong he is.

Sarkodie further rapped that he thought he was a hard guy until Dr UN gave him an empty bottle as an award.

In spite of the challenges, the Sarkcess Music boss was very optimistic and believed in his capabilities.