Eddy Kenzo Claps Back at Tweeps Mudslinging His AFRIMMA Nomination 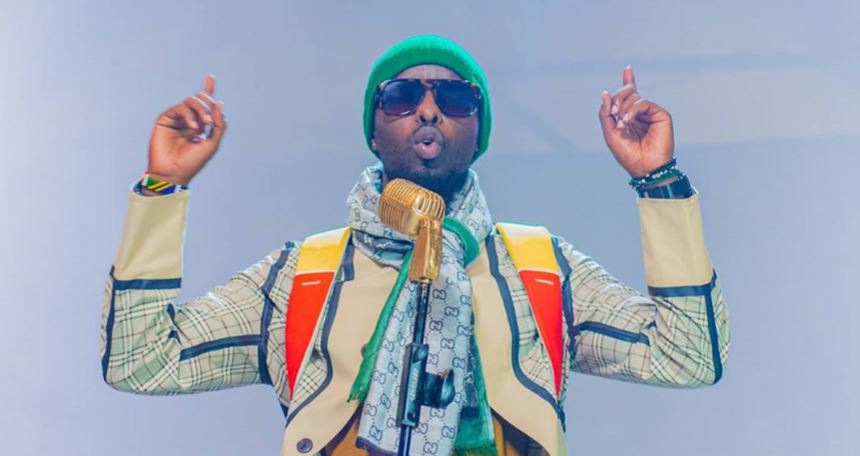 He is set to battle for the award alongside other music heavyweights that include; Diamond Platnumz, Otile Brown, Rayvanny, Harmonize, Alikiba among others.

For the past month, the Big Talent Boss has come under criticism after his phone conversation attacking Bobi Wine leaked online.

Since then, he has not been on the good side of a section of fans and when the nominations dropped, some rallied up against him, campaigning for Tanzania's Diamond Platnumz.

In his Q&A with Spark TV, Eddy Kenzo had nothing but love for his critics. He says everyone should vote for who they feel like because it is a personal choice.

"They have a choice and they can vote for Diamond because he is also an East African. We have both won in that category very many times, it is either me or him. Plus anyone else can win," he said.

Eddy Kenzo further noted that he is not worried with the negative criticism, adding that it is not the first time it is happening to him.

"Music has a lot of politics. They have time and again de-campaigned me but secretly. Now that they got a reason, they will do it openly and it is okay. They have been doing it since BET,” he said.