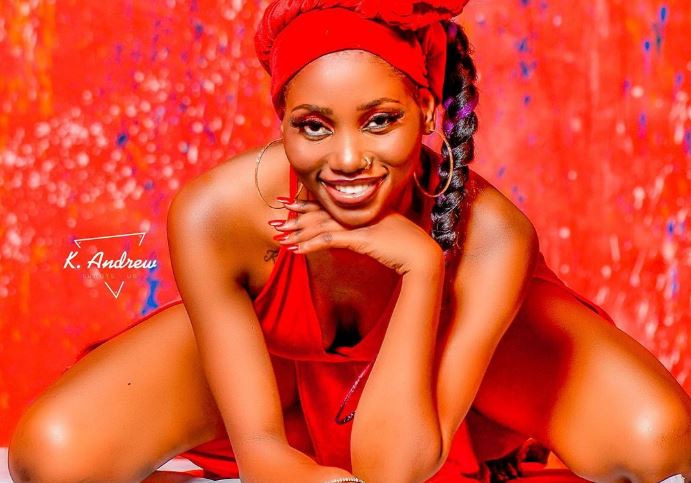 In ‘Gundeze’, both artistes throw around seductive complements at each other, noting that how they can't live separately.

The video was shot and directed by Jayboy and it takes us through the night party life.

Known for being a fashionista, Danra pulls through with wonderful costumes that complement her body and the chemistry between them is undeniable.

Talking about her experience working with Allan Toniks, Danra noted that the guitarist is a joy to work with.

“Besides being his fan, he is a very good person and very supportive. When I met him in studio, he was so welcoming and I decided to work with him," she said.

Explaining how they met and worked on the collabo, Danra said: "The vibe found us already getting along very well. We had good intentions. We wrote the song from studio right there and then. Allan responds to you the way you come to him. When you boast before him, he will do the same. I have been with him and he has been easy with me," she said.

Danra recently signed with BNRK management under Wolf Records. She released her first single titled 'Mukodo' under the management in July this year.