Watch Tommy Flavour in New Video ‘The One’ 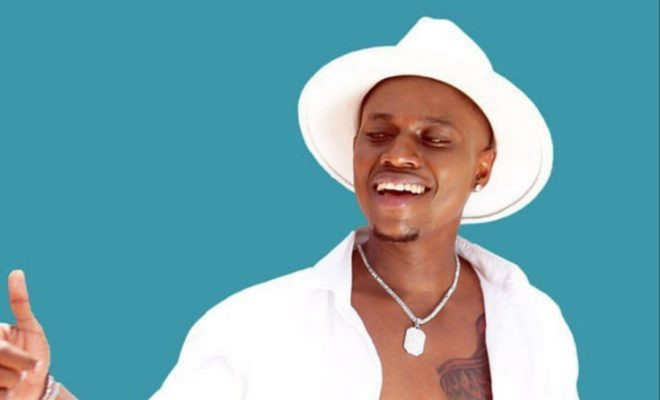 As the name suggest, ‘The One’ is a song where Tommy Flavour acknowledges that he has spotted his

In ‘The One,  Flavour showers his girl with all sorts of praises assuring of love and explaining why she is the one for him.

He goes all out telling her that he hopes she won’t break his heart like the other girls did.

‘The One’ is the first track off Flavor’s highly anticipated EP dubbed ‘The Road to the Throne’.

The video has beautiful visuals and its transitions are well blended with the song’s theme.

Judging by the new video, it is obvious that Tommy is out to take up the throne of the best bongo RnB musician.

At the moment, the song is among the biggest jams in Tanzania and is slowly gaining traction on YouTube.