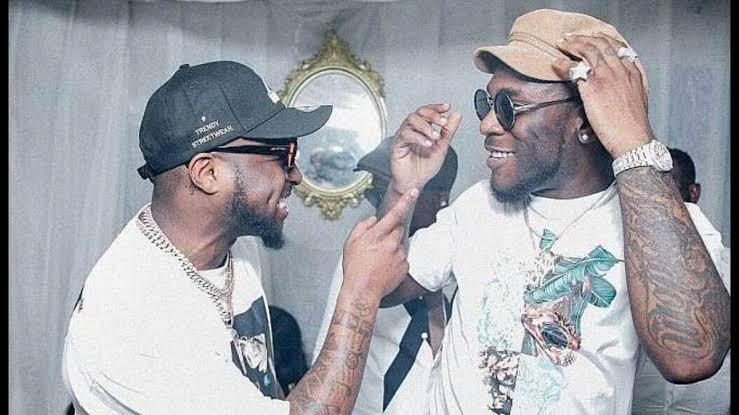 Nigerian singer Burna Boy has been nominated for at least 5 different categories in this year’s All Africa Music Awards (AFRIMA).

AFRIMA is an annual awards event was established by the International Committee AFRIMA, in collaboration with the African Union to reward and celebrate musical works, talents and creativity around the African continent while promoting the African cultural heritage.

Nominees for different awards were announced over the weekend with voting which is done online now open.

Burna Boy who recently released his fifth studio album ‘Twice As Tall’ will be battling for the Best Male West Africa against Adekunle Gold, Davido, Rema, Fireboy DML, Ghana’s Kidi and Kuami Eugine among others.

He has also been nominated for Crossing Boundaries with Music Awards alongside Davido and Mr Eazi, as well as Artist of the Year award that also has Davido, South Africa’s Sho Madjozi and Master KG, Wizkid, Tiwa Savage, Bongo’s Diamond Platnumz and Fali Ipupa of Congo among others.

Burna Boy will be battling for the Best Live Act after he was nominated alongside Yemi Alade and Flavor from Nigeria, Ghana’s Stonebwoy, Sauti Sol (Kenya) and Diamond Platnumz (Tanzania).

Two collaborations featuring Burna Boy – ‘Jerusalema Remix’ by Master KG and ‘Sponono’ in which Kazba recruited him and Wizkid were also nominated for the Best Collaboration category that also has Ladipoe’s hit single ‘Know You’ featuring Simi, ‘King Already’ in which Beyonce teamed up with Ghana’s Shatta Wale, a joint effort between DJ Neptune, Joeboy and Mr Eazi dubbed ‘Nobody’ as well as Yope Remix that brought together Diamond Platnumz and Inoss'B.

Burna Boy’s hit single ‘Anybody’ will be battling for Song of the year in a category that also has Sauti Sol’s Suzanna, ‘Jerusalema’ (Master KG), ‘Woman’ by Rema, and Diamonds Platnumz ‘Jeje’ to name just a few nominees.

Video for the ‘Twice As Tall’ album’s lead single ‘Wonderful’ has been nominated for the Video of the Year Award alongside Simi’s ‘Duduke’, Diamond’s ‘Jeje’, 'Jerusalema’ (Master KG), ‘Born To Win’ (Timaya) and Sauti Sol’s Suzanna.

In other categories; Simi, Yemi Alade, Teni and Tiwa Savage will be facing off with other artists for the Best Female West Africa while Omah Omah Lay and Oxlade have been nominated for Best Newcomer alongside Kofi Mole (Ghana), Zuchu (Tanzania), Shasha (Zimbabwe) and Ami Faku of South Africa among others.

Mercy Chinwo, Sinach and Tim Godfrey have been nominated for the Best Gospel category while TG Omori, Clarence Peters and Patrick Elis are among the nominees for Best Video Director.

DJ Spinall, DJ Cuppy and DJ Ecool were nominated for Best DJ Africa while DJ Meemoney, DJ Tunez and DJ Buka are among nominees for Best African DJ USA.
Ozedikus and Leriq are among those that will be battling for Music Producer of The Year.