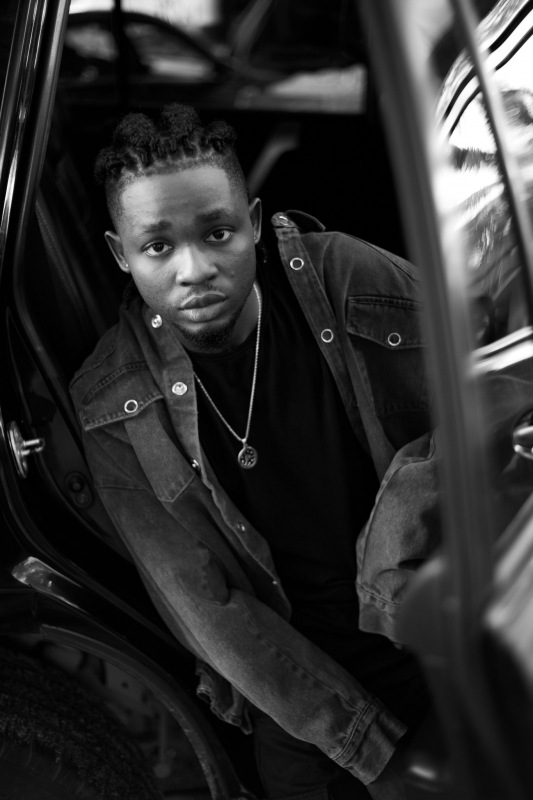 The 23-year-old singer who gained prominence earlier this year after his debut single ‘You’ went viral had in May released his debut Extended Play (EP) dubbed 'Get Layd'.

The 5-track EP has since seen enabled Omah Lay to be ranked among the best new artists in Nigeria.

With barely four months after itd release, the EP has now registered a record over 120 million streams across all digital platforms.

In a tweet celebrating the new high in his fast growing career, Omah Lay said: "WHAT HAVE WE DONE??!". 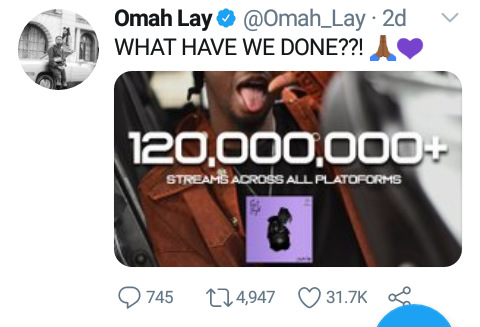 The 'Get Layd' EP contains two hit tracks 'Bad Influence' and 'Lo Lo' both of which have been performing well on various charts. 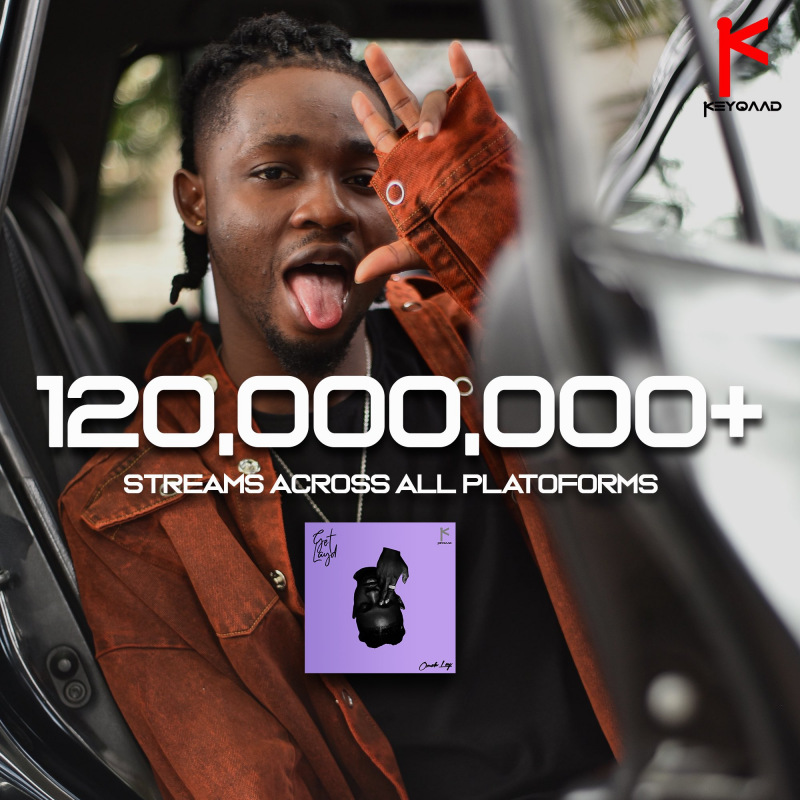 Omah Lay had released the two tracks before the EP was officially dropped.

Visuals for 'Lo Lo' released in July have been watched over 4.1 million times on YouTube.

Other tracks housed in the EP are:

Visuals for 'You' released on March this year have 2.1 million views.

Born Stanley Omah Didia, Omah Lay started off as a producer and songwriter in Port Harcourt but only made up his mind to take up singing when he realized he doesn’t get enough credit for the songs he helped create for others.

He then recorded and put out ‘Do not Disturb’ and ‘Hello Brother’ in his hometown Port Harcourt which earned him a record deal with KeyQaad - a new record label at the time.