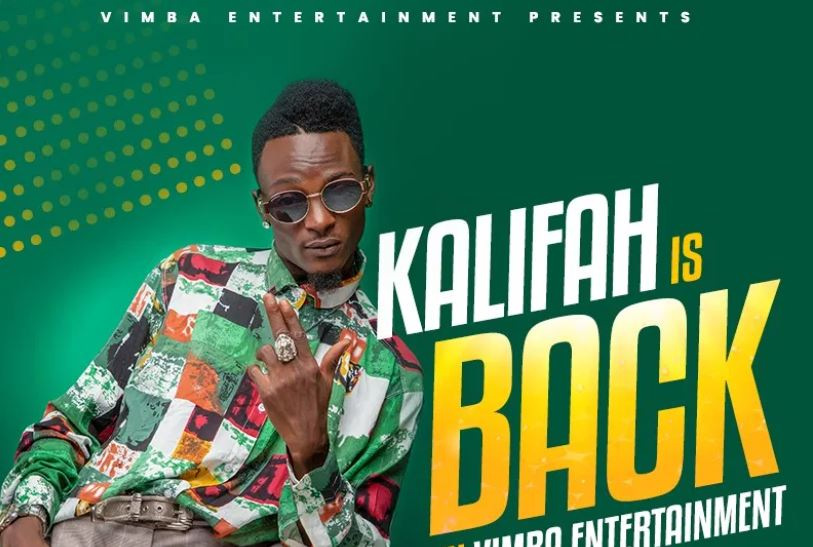 The vibrant label is managed by former artiste Bakri Matovu, together with his three other colleagues Matano Andrew, Eddy Circular and Kyembe Karim.

According to Matovu, the main role of the label is to handle, manage and distribute Ugandan music to the rest of the world.

"This is Ugandan label. We are here to sell Ugandan talent to the world. We shall be handling, managing and distributing music and arts content," Bakri said.

“Kalifah Aganaga is very talented. As Vimba management, we have been in contact with him for some time now. That is why we decided to start with him, as someone we are very confident about. We shall unveil more artists soon,” he added.

He has so far recorded his first audio under the label titled ‘Tuchilinge' and he is yet to release it to the public during his press conference on Wednesday at Levels.

Kaliffah Aganaga came onto the music scene with his first single, ‘Mina Konda’ and together with popular talent manager, Emma Carlos, Kalifah was able to break through the industry with two other hit singles ‘Ndabirawa’, and ‘Oyitangayo’.

He has since released many other songs that have done so well on the music scene.