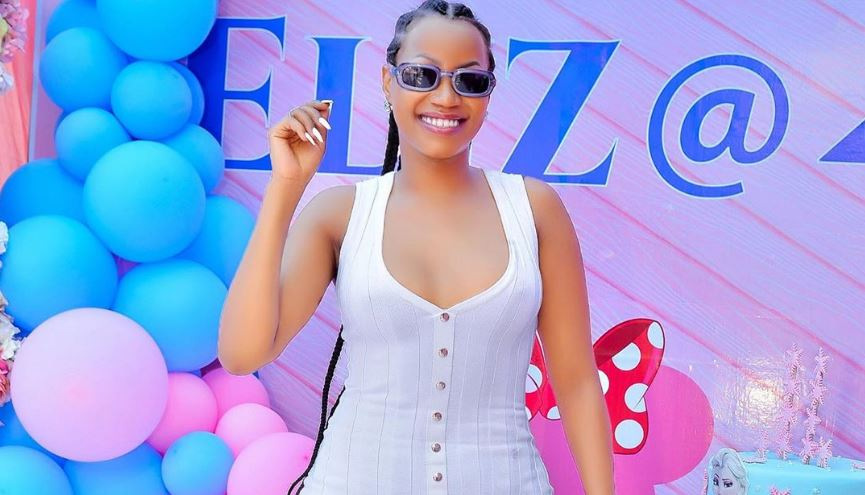 The 7th edition of the prestigious AFRIMMA Awards under the theme 'Destination Africa' is around the corner, and a number of Ugandan artistes have been nominated following their success this year.

Eddy Kenzo has been nominated under the 'Best Male East African Artiste' category and will battle it out with big stars like Diamond Platnumz, Harmonize, Otile Brown and Alikiba among others.

Other Ugandan artistes who’ve been nominated for the category include; Vinka and Sheebah Karungi for 'Best Female East Africa' Award, and will battle with other heavyweights that include; Tanasha Donna, Nandy, Zuchu, Akothee, Fena Gitu and Nadia Mukami among others.

Female rapper, Keko, despite being off the music scene received a nod under the 'Best Female Rap Act' category.

The Awards which will take place in Dallas, Texas on 15th November 2020 and will be held virtually due to the outbreak of the COVID-19 pandemic.

The event was established by the International Committee AFRIMA, in collaboration with the African Union to reward and celebrate musical works, talents and creativity around the African continent while promoting the African cultural heritage.

It caters for genres that include; Afrobeat, Assiko, Bongo, Decale, Funana, Genge, Highlife, Hiplife, Kwaito, Lingala and Soukous among others.