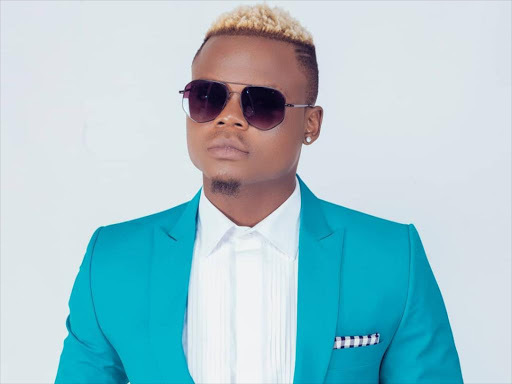 Tanzania singer Harmonize has revealed the struggles he went through before terminating his contract with Wasafi Classic label.

Early this year, Harmonize officially terminated his contract after paying Sh22 million. He then went ahead to start his Konde Worldwide label.

Speaking on Friday, Harmonize stated that at the time he left WCB, he had no money to buy out the contract.

According to Harmonize, most of his earnings were invested in Europe, and attempts to get the money were futile.

He tried explaining the situation to the unnamed European investment bank, but they declined stating that termination of the investment was not part of the contract.

His close associate known as Jembe came to his rescue and gave him Tsh100 million to up and pay WCB.

However, Harmonize acknowledged that he did not see anything wrong with paying Wasafi because it was part of the contract he signed.