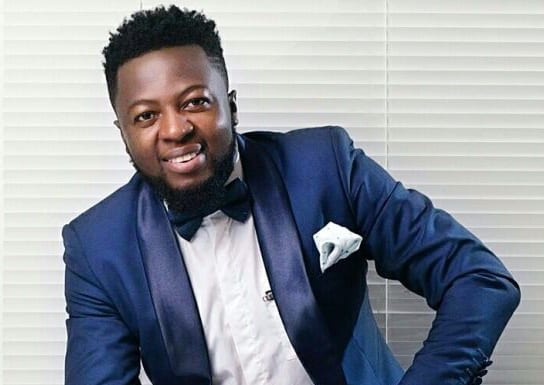 Ghanaian rapper Guru has congratulated his colleague and fellow nominee for winning the recently concluded VGMA21 Hiplife Song of the Year award. Guru also pointed out that most of the Ghanaian artistes are keen to win a Grammy or a BET for them to feel like they have won an award.

Speaking in an interview on Happy 98.9 FM with DJ Advicer on the Ayekoo After Drive show, the “Fire” hitmaker said that he feels that his hard work is not being well appreciated, “It’ll be like a curse for those you think you’re honouring when the right people are not awarded. You’re rather killing their honour and ego. We will all move from this earth and sadly the next generation will repeat this agenda and there will be no growth”.

He further said that it is easy for an award scheme to lose its credibility if it does not recognize hardworking artists.

“We had the Channel 0 and Quora award schemes but where are they now? One day, even the BET will fade away. It is written nothing will live on forever. Everyone wants to pick a Grammy now. These award schemes are failing because they had some mistakes and lapses they didn’t work on. The credibility of VGMA keeps dropping every day.” he lamented.