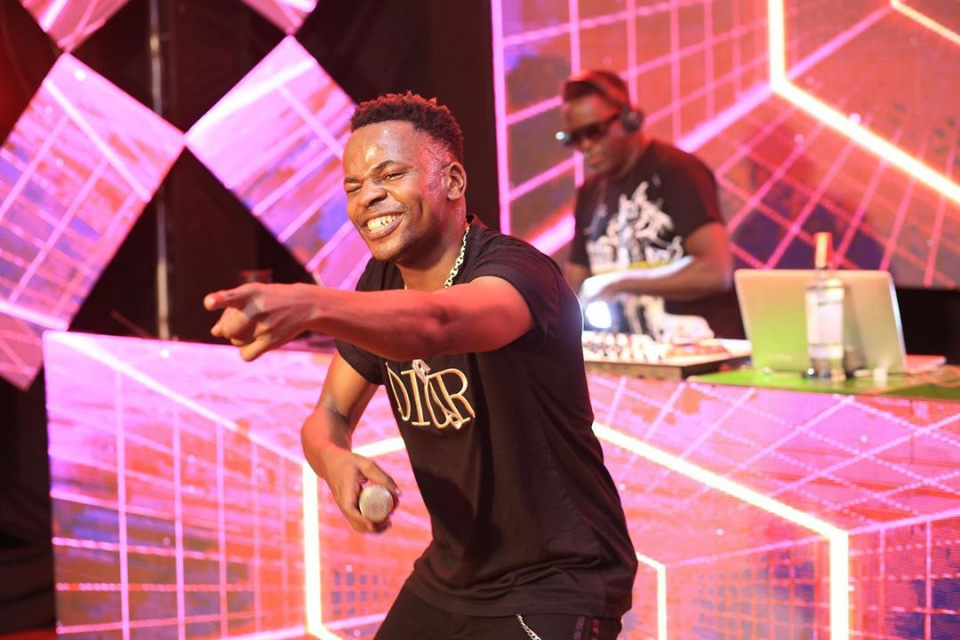 Signed under Empawa Africa Records, Buka claimed that Crysto not only copied the slogan but also used some of his concepts.

Speaking during a recent interview with Galaxy, Crysto defended himself, accusing Buka Chimney of trying to make a name off him because his song is now viral and trending.

"Some people are social climbers looking for a starting point but they do not have proof of whatever they are saying," he said.

According to Panda, he first got the idea from the streets of Wandegeya and it was at the same time that Recho Rey's manager, Apple came to him with the same idea to make a song out of the slang.

"So many people have done songs with the same slogan, why did he choose me.? I think he has his own agenda," he added.

The new slogan is the most used slang among Ugandans and Crysto Panda says when he got to know that Buka had released a song with the same title, he changed his to 'Bino'.

Crysto says he has already moved on and he is planning on releasing his next project in November.