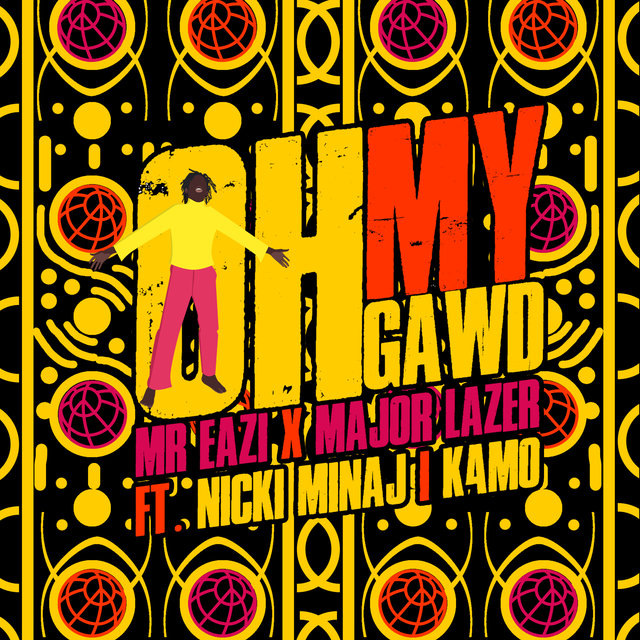 'Oh My Gawd' is a song that beautifully blends several genres among them Afrobeats, EDM sounds and Dancehall.

The new song that was officially released on September 10 is part of Mr Eazi's upcoming Extended Play (EP) titled 'Something Else'.

'Something Else' EP is expected to be released in October.

Mr Eazi who is the founder of emPawa Africa had earlier in the year shared a snippet of this new song.

He also narrated events that led to him teaming up with Major Lazer, K4MO and Nick Minaj.

"This record was really fun to make and it’s crazy how it went from hearing a K4mo intro in the studio with Fred Again, to me jumping on it and then Diplo hopping in! And Walshy hitting me up to say1 it’s a banger—next thing Nicki is on it! B weeen a journey really, like two years in the making and I can’t wait to perform it at my next festival!” Mr Eazi said in a statement.

'Oh My Gawd' has lyrical inspiration from reggae classics done by Black Uhuru and Baby Cham.

The new song was dropped alongside an official dance video with an official video for the song expected room.

Be sure to watch this dance video - it has well endowed vixens dancing to this banging tune.

Mr Eazi had dropped a 4-track EP on June 10 that featured several artists another King Promise.