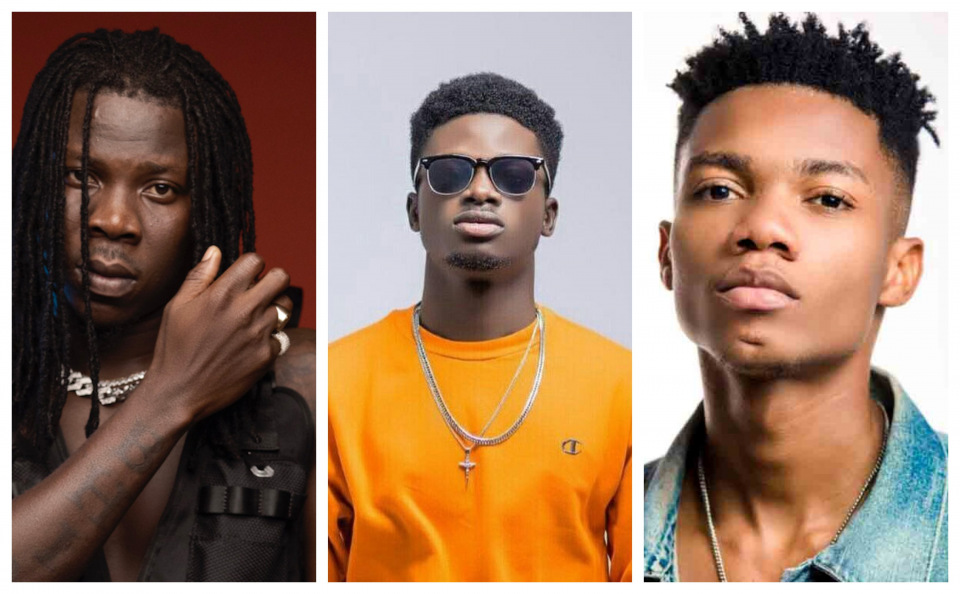 The month of August saw some of the biggest entertainment events in music happening in Ghana, notable among them being the Vodafone Ghana Music Awards.

The ceremony celebrated great Ghanaian and African Music. Withing the month, some particular songs dominated the airwaves. The songs were not necessarily released with the month but their impact was commendable.

Topping the chart was Kuami Eugene's "Open Gate" that was released on 8th August 2020. The video of the song received more than a million views in just a week of release, warranting it's number one position on this chart.