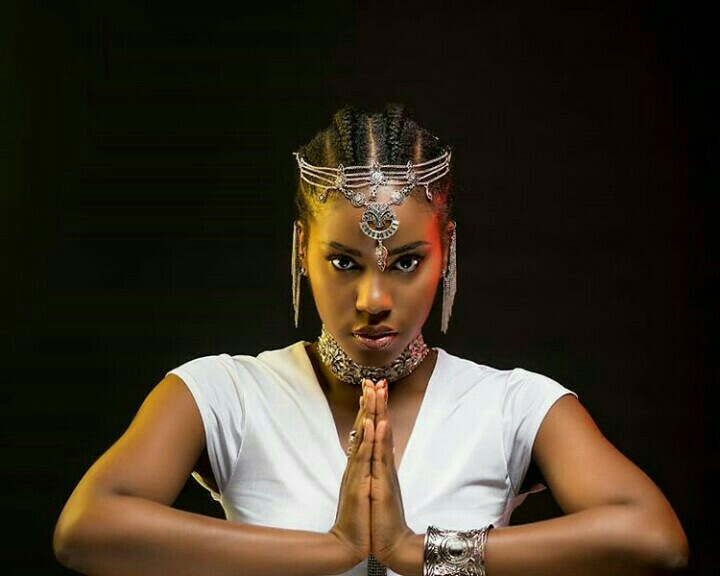 Renowned Ghanaian female artiste Vera Hamenoo-Kpeda, popularly known by her professional name as MzVee has expressed her apprehension on the way female artistes are being accorded little support despite the effort they are putting into their work beating their male counterparts.

The former Lynx Entertainment signee said this during an interview with Accra-based Yfm, where she said that if women artistes were accorded the same support like the one accorded to their male counterparts, they would perform much better and take Ghanaian music to the next level.

“We have some amazing female artistes. There is AK Songstress, there is Rena, there is one girl called Tsoobi and I think she’s amazing so it’s just the support and the push we need to make that noise for reggae-dancehall females in the industry,” she stated.

She further added: “I think there’s always hope for women in every industry and it’s the same in music as well. We always have to work twice as hard as guys. It’s easier for the guys but we come with a lot of baggage so we need that extra support from everyone,”

The “Baby” hitmaker also expressed her pride towards the efforts that female artistes are making in the Ghanaian music industry. She further added that she was happy in the way they always supporting each other

“For me, I’m very proud of us. We’ve all been waiting for this moment and I think the women are really shining in music this year. I think it’s something that will keep going,” she said.