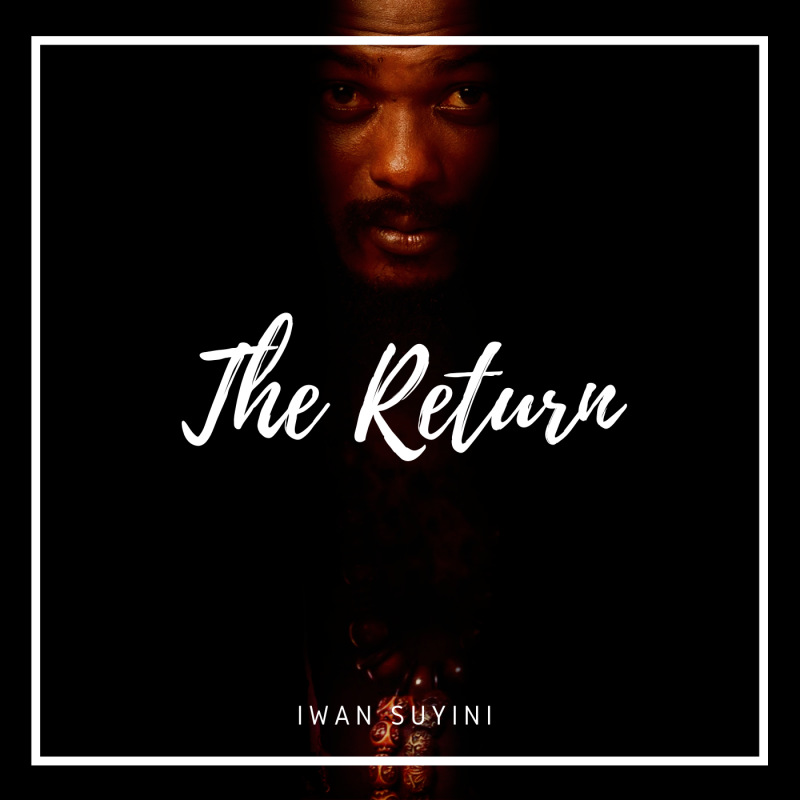 Ghana's reggae and dance hall, songwriter and singer Iwan has officially announced that He is changing his maiden showbiz name “IWAN”, an acronym for “I Win Always Naturally" to “Suhyini” as He drops His 9th Album.

In a detailed text sent to media houses concerning this big step, Iwan Suhyini noted that,

“We are very thankful for this year. And Another opportunity to Present to the World a Master Work which is always inspired by The Most High Himself. we still working on “The Return” Album in the studios , We delayed in Completing it on time this year because of Covid 19 .. But One Interesting thing is, It’s Our Ninth (9) Album, And we have 10 or More Upcoming Artists Introduced on this Project. 5 Major Acts and 3 international Features. It’s an All rounded Album consisting of Reggae, Dancehall, AfroPop etc .. 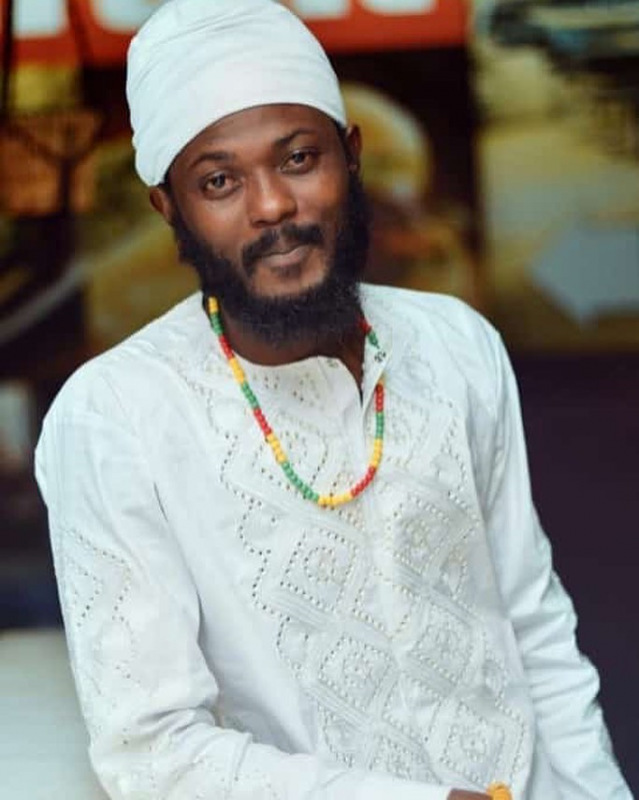 And couple a Remixes to SOME of the Finest Hitz. 27 Songs in all. Album would be Available Online on 12 September , our Birthday as well. WatchOut for a Live Virtual Concert (Live Band).. Time and Other details would be updated soon. May Jah be on our side . Thanks to Every Gideon Soldier. #GideonForce 2 d World. #TheReturn #AlbumNo9 #GyeNyame”.

Born Abdul Razak Issahaku, Iwan Suhyini as He will be referred to henceforth, has kept his word on delivering his promise to release an album every year in his birthday.
“The Return”, which would make it his 9th studio album he says drops on his 35th birthday on September 12, 2020 across all digital platforms. Not only is he dropping a new album, he also makes a major announcement with a name change as “Iwan Suyini”.

“Suhyini”, he says was given to him by his mum. According to him, the mum told him, “son you must return with a new name”. Thus, his mum gave him the Ethnic/Traditional name “Suhyini” meaning “One Heart”.

He hints of a heavy line up of 27 songs listed for this project. Iwan has propelled himself into a Producer now and records most (if not all), his current projects. He is revered as one of the best Songwriters in the Ghanaian Reggae/Dancehall space as well.