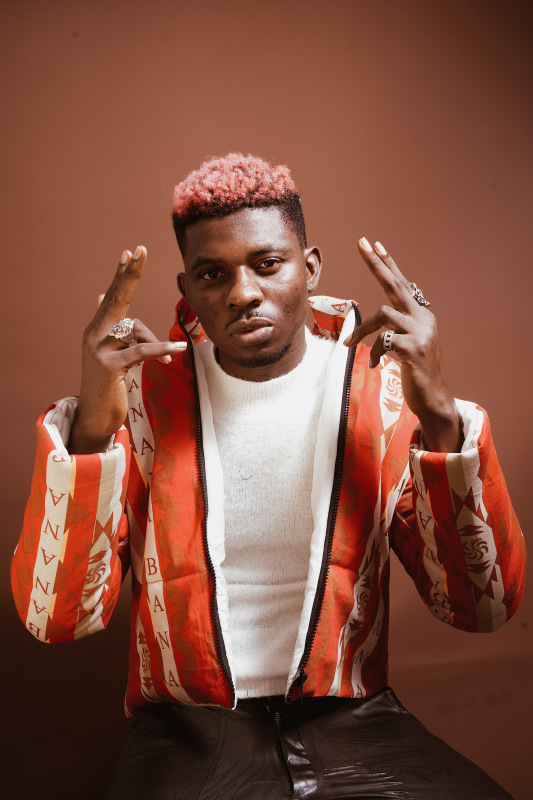 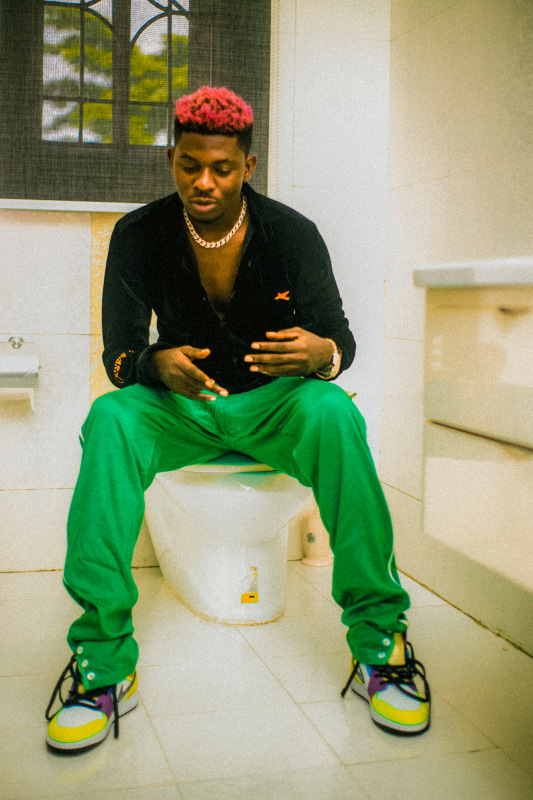 The song “Tesinapot” is a perfect street dose which blends with the Olamide's signature and the yearnings of the street. “Tesi” is a message from the budding street king of his readiness to tread the footprint of the legendary Olamide while adding his versatility as a millennial.
https://www.youtube.com/watch?v=cIjkFCCLdcA&ab_channel=Jaidop

Like many other notable instances, Olamide has yet again endorsed another new voice, 22-year-old Jaido P (Taiwo Olajide).
Jaido P has been honing his fresh & different sound during a debut run of two years that had seen him move from a superstar in his native OAU college environs to one of West Africa’s 2020’s exciting new voices, landing guest verses alongside some of Nigeria's industry’s finest like DJ Kaywise, Zlatan Ibile, Masterkraft & his debut EP “SEH” in 2019. 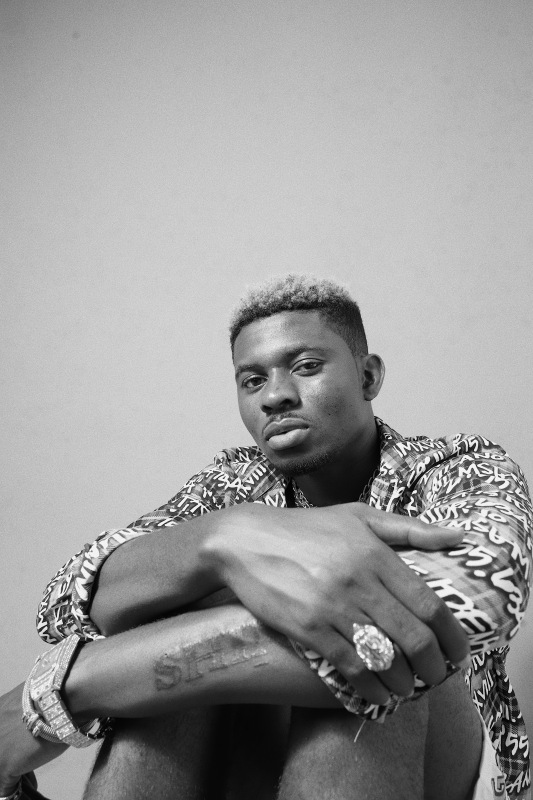