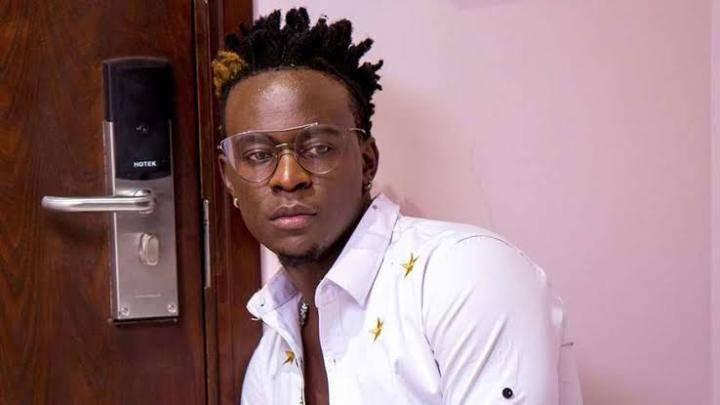 Renowned Kenyan artiste Willy Paul has fired shots at the Music Copyright Society of Kenya (MCSK), the Performers Rights Society of Kenya (PRISK) and the Kenya Association of Music Producers (KAMP) over missing artists’ money estimated to be worth millions.

A recent audit ordered by the Kenya Copyright Board revealed that the three organisations lack some critical policy documents, have not been submitting statutory deductions and have gaps which cause misappropriation of funds.

In addition to the above, the audit report also found that royalties were reportedly being diverted, the organisations had duplicate members and were reportedly involved in fraudulent transactions.

“The non-compliance exposes the three societies to serious risk of misappropriation of funds, civil and criminal liability and loss of income from penalties and sanctions… The Kenya Copyright Board is looking at several options in implementation of the results of the audit report — including reference to Criminal Investigation Department, recovery of lost property and further administrative, policy and structural reforms in the CMO sector, once we receive the mandatory response from the CMOs, thus completing the audit report,” KECOBO’s statement read in part as quoted by Nation.

Following the revelation, Willy Paul took to Instagram and warned officials from the organisations to stay away from him lest he harms them.

According to Poze, artistes spend lots of money on their projects and it unfair for the CMOs to misappropriate their hard earned money.

“It’s so sad that the government has failed to help the artists! Yaani tunaibiwa tu na hawa wazeee MCSK and the rest! We don’t work for you!! Some of us came from nothing like me and here you are, feeding your… with our money!!! Please if you see me, piga corner!!! We demand an explanation, not only that... plus all the money you’ve stolen ama mtajua hamjui!” he posted.

His point of view was echoed by a number of artistes including Khaligraph Jones who said “Pozeee Kimeumana, waambie tukona 1000… in the street tutawakuta kwa ofisi zao na polisi.” 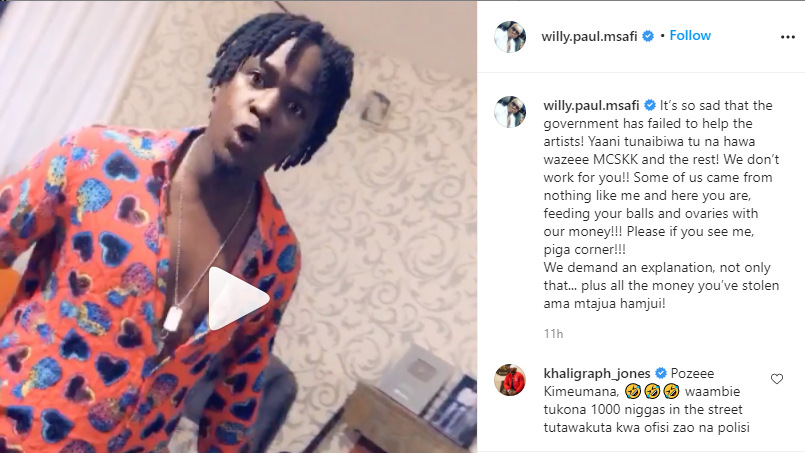