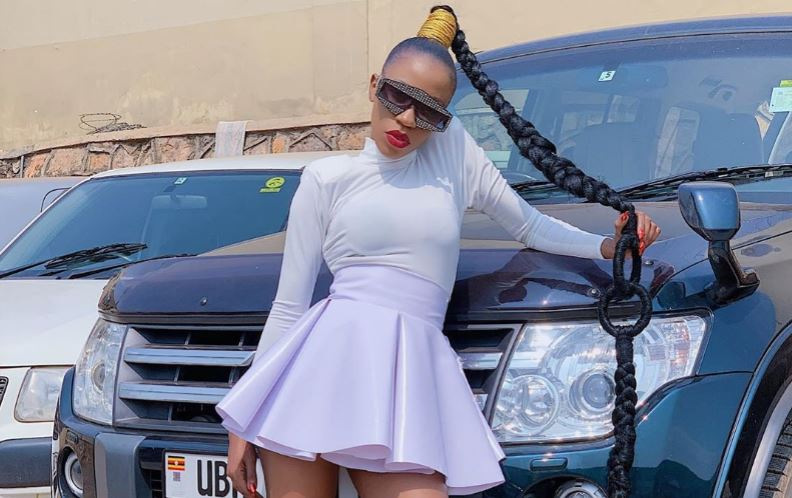 Vinka broke through the Ugandan music scene in early 2017 with her first hit single ‘Level’. She went ahead to release a number of bangers that received massive airplay, also cementing her position in the music industry.

This article rounds up 5 of her best songs since she made her debut.

Three years after it was released, the video has 3.1 million views on YouTube. It is arguably one of the songs that really fronted Vinka’s name in the industry. In 2019, it was remixed by Nigeria's Ketchup.

Mapozi was an amazing hit and has over 900K views on YouTube. The song’s success is attributed to the video directed by Noisy Pricha who gave it a good picture quality, lighting and lots of colour.

‘Red Card’ is an awareness song that encourages us not to drink and drive. The song was part of Vinka’s ambassadorial deal with the Ugandan road safety authority.

This was one of her first projects and it entails seduction as she calls upon ‘her love doctor’ to get touchy.

This was one of the bangers that closed down her successful 2017. The jam enjoyed heavy rotation on playlists across Uganda.