I Have Not Endorsed NDC - Stonebwoy Clears 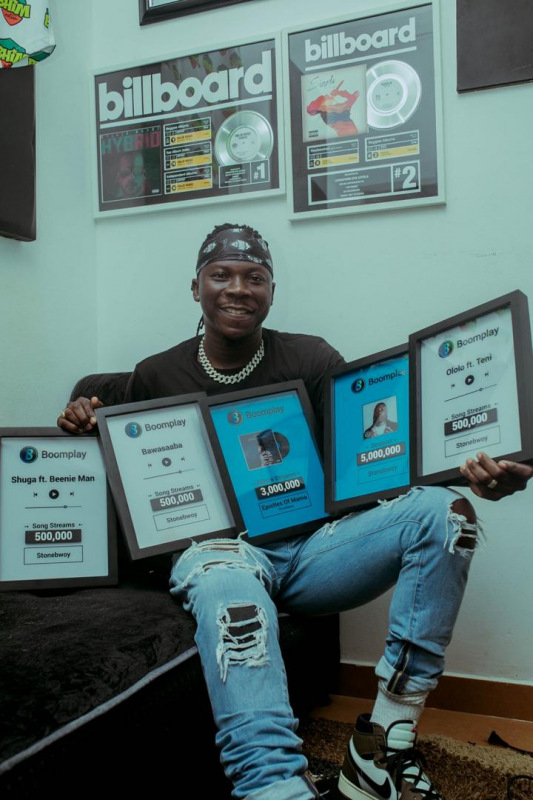 Award winning singer and songwriter Livingstone Etse Satekla, also known by his stage name as Stonebwoy has set the records straight concerning his political affiliation, where he made it clear that he is not affiliated to any political party in Ghana.

The ‘Putuu’ hitmaker made this clarification on his twitter handle after an old video of him riding on an Okada (commercial motorbike) circulated on social media. His old video started circulating after National Democratic Congress (NDC) promised to legalize Okada rides during the launch of their manifest on Monday, September 7.

The video was linked to NDCs manifesto with people concluding that Stonebwoy has endorsed the political party.

Reacting to the rumors, the afro-dancehall singer denied the allegation and took to his twitter handle where he posted: “My attention has been drawn to a 3-year-old video of me riding on an Okada. Which is being publicized as an endorsement for a political party.”

“I disassociate myself from this. Please I beg this is not in any way an endorsement for any political party,” he further added.

“Sometimes you need to join Okada. Too much traffic in town. Okada is good for the people…running late for a concert,” he clarified.