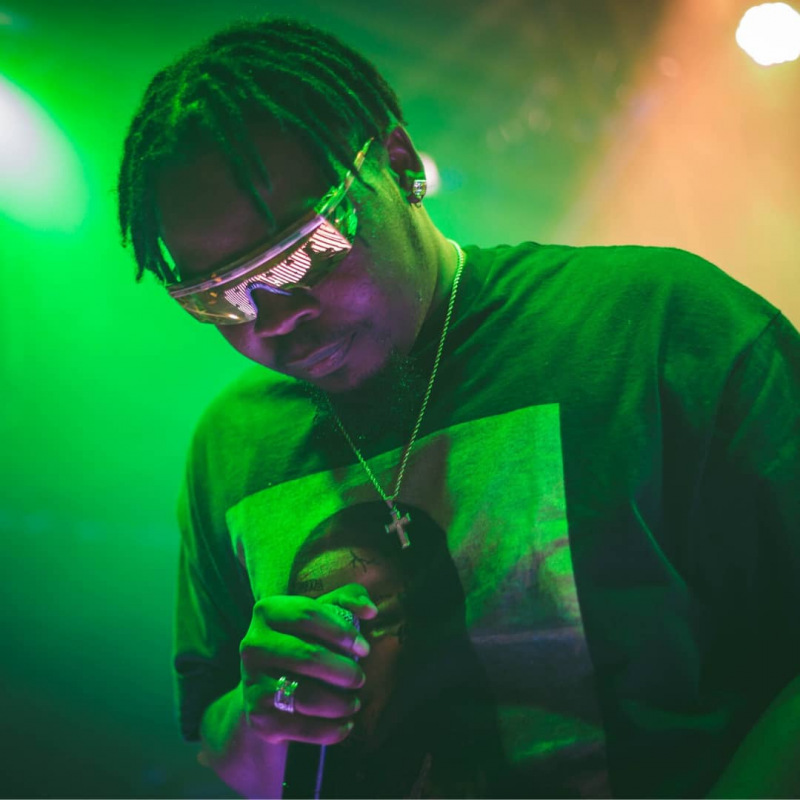 Olamide who is the founder and YBNL recording label boss has not released a song for several months now but he is back with a bang.

He on Tuesday dropped the new song 'Eru' in preparation for his upcoming studio album expected to be out before the end of the year.

'Eru' is a P.Prime produced song that beautifully fuses different genres like Afro, Rap and Pop.

This song would easily find its way to the clubs, and will definitely get you off the feet to the dancing floor. 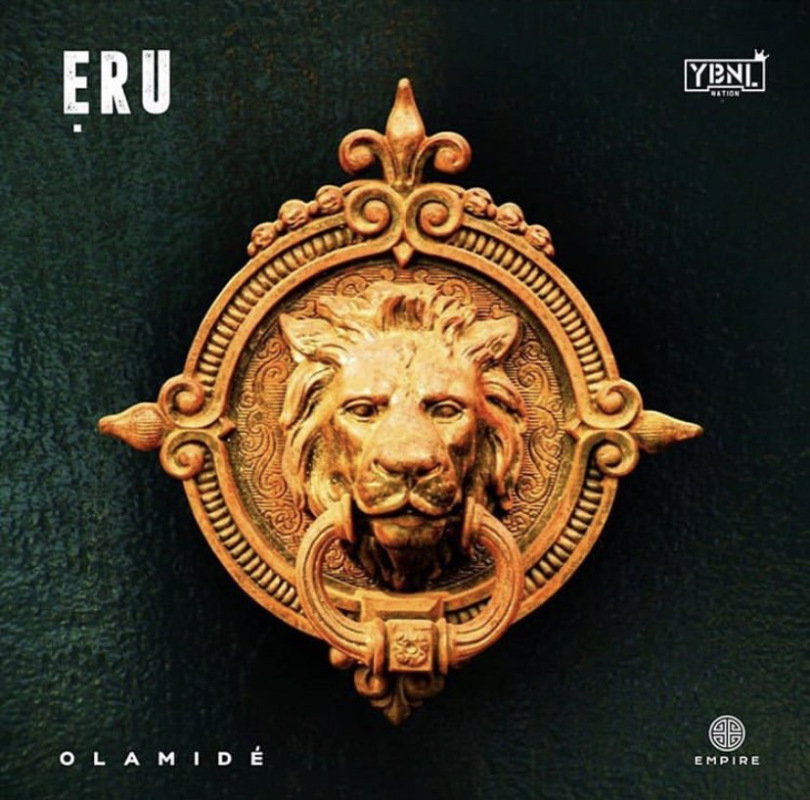 In this song, Baddo as Olamide is fondly reffered to sings about money and endowed ladies where he says he will always keep making and spending money as well as taking care of this well endowed lady that he has fallen in love with.

Listen to the new song: Olamide

The new song was dropped alongside its official visuals which are colorful ones.

Shot by Clarence Peters, the 'Eru' video is full of dances that perfectly compliments the song's banging sound.

Born Olamide Adedeji, Olamide who records his songs in Yoruba, and English is said to be preparing for the 8th studio album.

He released his debut studio album Rapsodi while signed to Coded Tunes in 2001. YBNL, his follow-up album, was released under his label imprint YBNL Nation.