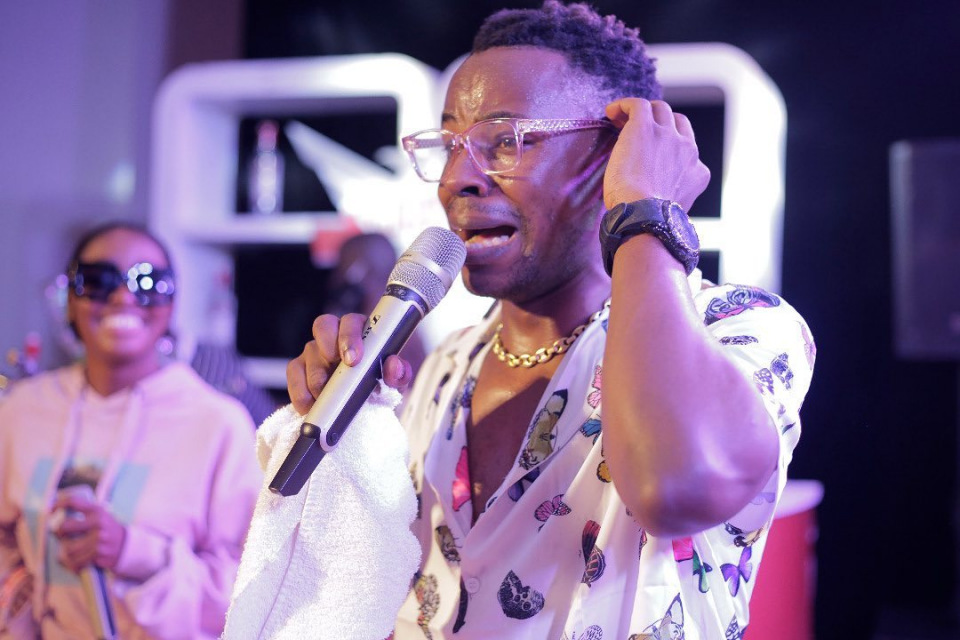 Over the past year, a number of Ugandan artistes have taken advantage of social media trends to compose new jams.

The new trend is slowly being adopted across the country with several top artistes joining the bandwagon.

The latest artiste to compose a song based on a social media trend is Crysto Panda who has blessed us with ‘Bino’.

Initially, a section social media users believed that Firebase singer Zex Bilangilangi introduced the slang and deserved all the credit. He however, later explained that anyone was free to use this trending phrase as they please.

'Bino' audio was produced by Artin Pro and the video shot and directed by Aaronaire.

Upon the release of the audio, popular lugaflow rapper Mun G claimed the song did not make a cut for him.

"But now I think we can all agree that it is not that easy for everyone to make a dope song off a good slang," Mun G tweeted.

Responding to Mun G, Crysto Panda slammed him for trying to pull down young talent instead of supporting them in the music industry.

"I expected some big artists to act mature and pull up the young ones but instead they still behave and act like upcoming artists who are still fighting for fame it’s a pity," Crysto responded.