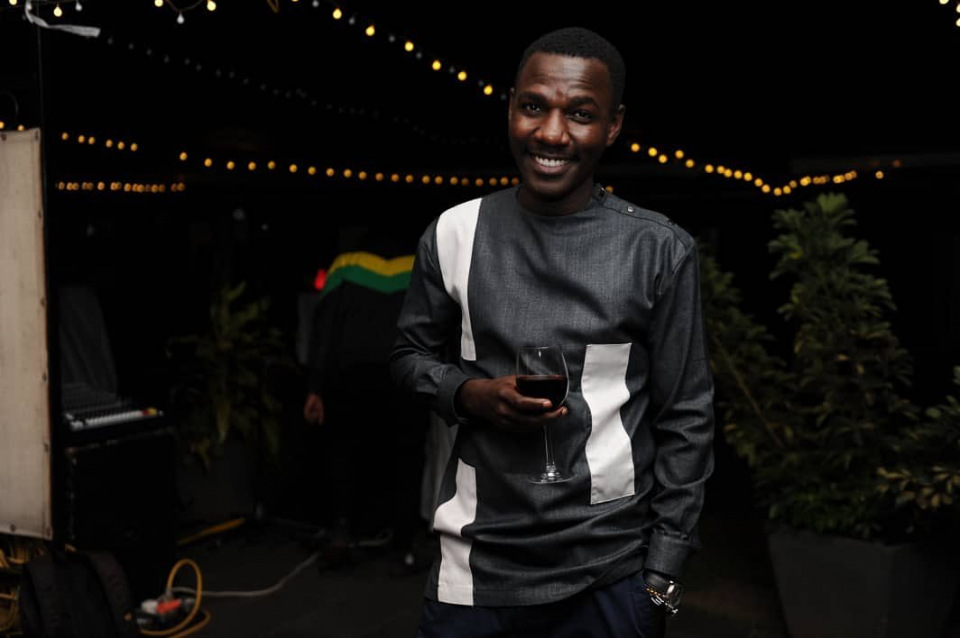 In 'Embeera’ (translated from Luganda to mean Situations), Kenneth Mugabi narrates how he was once in so much love with his partner but later things changed.

He goes ahead to provide reassurance that they will get better with time because he will never leave her side.

The lyrics are delivered with the power of one of the great voices in afro soul music and it is perfect for providing comfort when the storms in your relationship become intense.

The song was written by Kenneth Mugabi and the audio produced by PyretBeats of Statement Music.

“Rejection is one of the things that a man does not want to face. When rejection comes most of us deal with it differently. Embeera visuals are aimed at showing how hard rejection can hit a man" Kenneth Mugabi said while presenting the song.

According to him, the song is aimed at soothing people's hearts, make them shade a few tears and help them move forward.