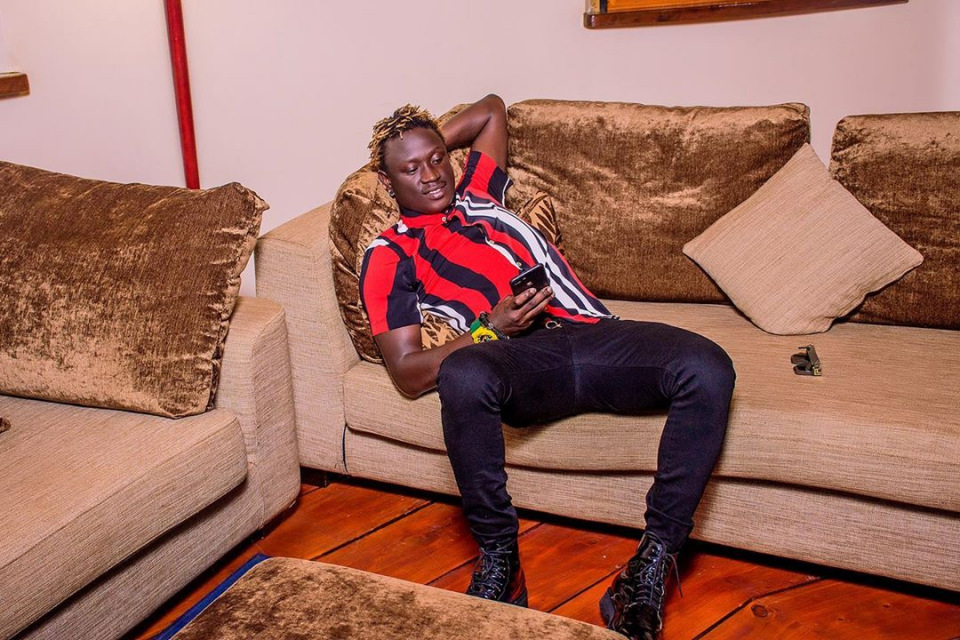 In 'Akalulu' (loosely translated from Luganda to mean Vote), Gravity Omutujju goes political, calling upon Ugandans to vote wisely in the next upcoming elections in 2021.

The rapper wants eligible Ugandan voters to vote out all the incompetent leaders because it was the only way to end poor governance.

In the jam, Gravity Omutujju calls out all the members of Parliament who sleep during sessions, the old and frail leaders, those that choose to play on their phones in parliament, the corrupt among others.

He says voters should use this one last chance to throw them out. He hits out at greedy politicians who have made it a norm to benefit at the expense of the vulnerable Ugandans.

This is the second political song that Gravity Omutujju is putting out after 'Batujooze Nyo' released in May.

Speaking after releasing his first political song, Gravity Omutujju made it clear that he was not attacking anyone but speaking on behalf of Ugandans who do not have a voice.

''I'm not attacking anyone in particular. It is just like any other song and when you listen to it, and feel that it is directed to you, do not take it in bad faith because you ain't alone,” he said.