Fameye Reveals Why He Stopped Going to Church 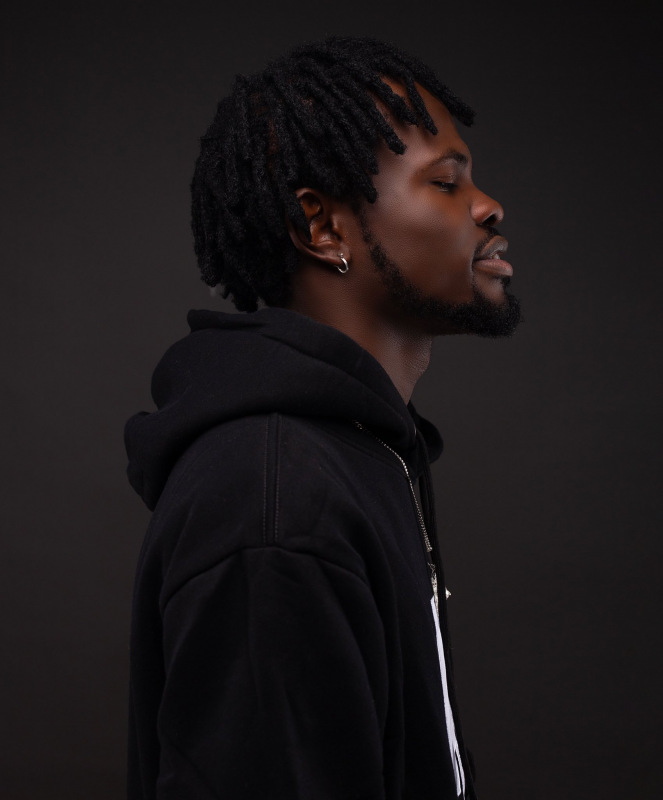 Ghanaian 2020 Vodafone Ghana Music Awards (VGMA21) “Best New Artiste of the Year” winner, Fameye has revealed that the reason why he stopped going to church was because members of the church judged him based on his looks.

Peter Famiyeh Boza popularly known by his professional name as Fameye disclosed this during an interview on Abeiku Santana’s “Atuu” show which was aired this week, where he said that he had previously committed himself to going to worship in church, but things changed when he changed his appearance.

According to the ‘Nothing I get’ hitmaker, since he started growing dread locks and pierced his ears, some Christians from the church have been criticizing him. He added that he stopped going to church totally because he did not like hot the church handle the criticism.

“I’ve stopped going to church,” he told Abeiku Santana. “I used to be a committed churchgoer but after changing my hairstyle to locks and pierced my ears, I got criticized by some old women in my church.”

He went ahead and said that he believes that Christianity is a personal and it dwells in the heart of an individual and not in their physical appearance.

“So, I thought that Christianity is in the heart. So, I stopped attending church. Once in a while, I attend prayer sessions, but I don’t commit myself to regular services anymore,” he said.